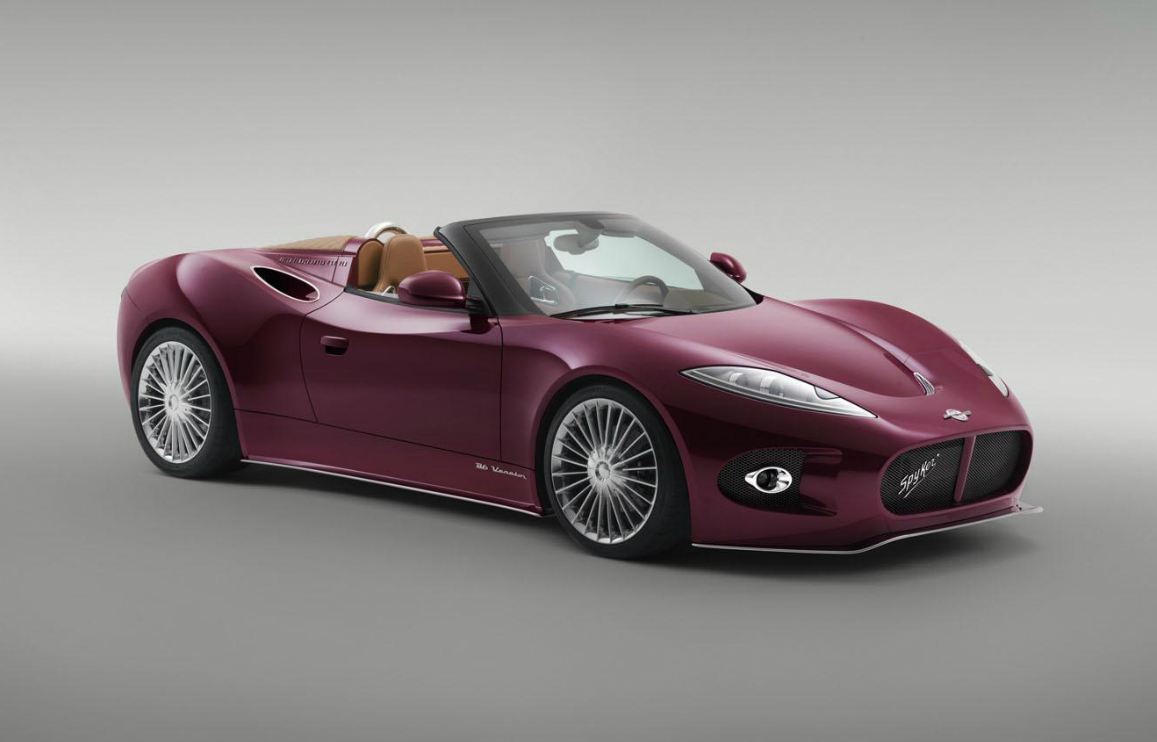 Perhaps one of the most interesting appearances of this year’s Pebble Beach Elegance Contest was the Spyker B6 Venator Spyder Concept of the Dutch carmaker.

The convertible that we all met will enter into series production at the beginning of 2014 and it should go on sale by the end of the year.

The Spyker B6 Venator Spyder Concept as we all seen has its roots back in the B6 Venator concept, presented during the Geneva Motor Show this year. A coupe at that time, it remains just the same now, only that it gives up on the roof and it has all the chances to make a series unit.

If you are curious about the motoring of the Spyker B6 Venator Spyder Concept, we need to specify that it gets an amidships mounted engine with 6 cylinders V-shaped that delivers up to 375 HP. Furthermore, the changing gear is an automatic model with seven speed steps.

But Spyker B6 Venator Spyder Concept has many other features that can instantly catch your eye and those would be the awesome Turbofan wheels of 19-inch that carry a mirror polish finish and the rear lights endowed with 3D LEDs.