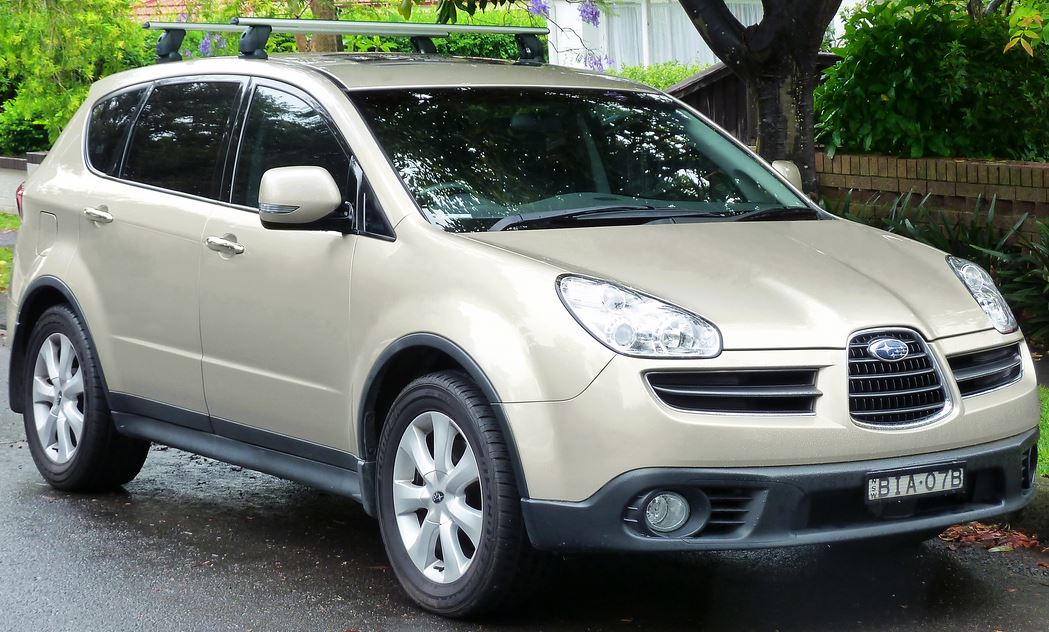 If you walk down the main avenue of any given European town, chances that you will get to see a Subaru are not that high.

While still not as exclusive as brands like Rolls-Royce, Subaru is still somewhat of an acquired taste.

Back in 2005, the car maker decided to try for a crossover SUV, expanding its car lineup and possibly grabbing some more customers. Thus the Tribeca model was born, and it was an immediate disaster. Unfortunately, the overall styling left quite a lot to desire, and not many people took a shine to it.


In an effort to address this issue, Subaru then gave the Tribeca a facelift, reworking those nasty features and trying to make the vehicle more appealing. The end result was a rather inconspicuous crossover, a definite improvement over the initial model, but still a ways out when it came to aesthetics.

(Un)fortunately, Subaru decided that enough is enough, and in a recent statement, announced that come January 2014, they are discontinuing the Tribeca. It just didn’t make sense, as it only managed to sell 78.000 units during its lifetime. Still, Subaru are not giving up on the crossover yet, with plans for a new model to take the place of the Tribeca.