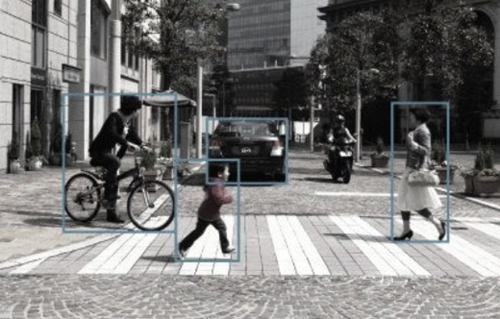 Subaru models will be equipped soon with two packages of active safety that will be found also in the portfolio of other two brands: Mercedes and Volvo.

Subaru are joining those from Mercedes and Volvo to develop the next generation of security systems. The Japanese have developed a package that will use the two front camcorders in order to brake if an imminent frontal crash is detected.

Subaru system will function identically to those already presented by Mercedes and Volvo. Thus, when the front cameras and sensors detect that the car is heading toward an staying or slow moving obstacle without braking (default pedestrians), the first step is to warn visually and acoustically the driver. If the driver does not take any measure, the system (that Subaru called Pre-Collision Braking Control)will brake the car automatically. Both packages will make their debut in Japan later this month, following the models sold in Europe to be equipped with PCBC and RACC in the following period.