Subaru’s Geneva stand will include a RWD treat 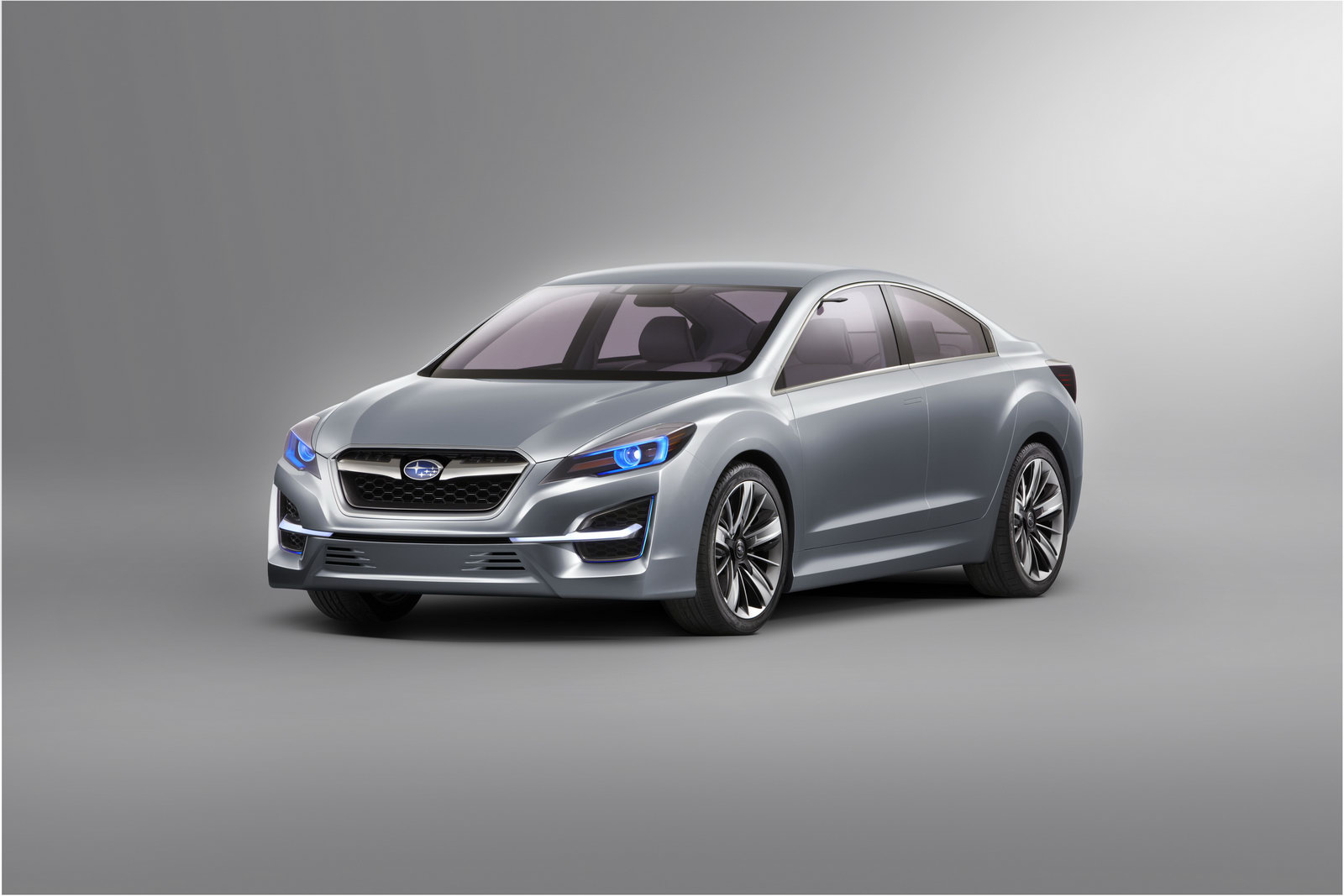 The Detroit Motor Show, the Tokyo Auto Salon, all pretty hyped up stuff and very “of the moment”, but it’s not everything.

Not by a long shot, come March, the Geneva Motor Show will open its gates and by then, Subaru will have prepared a stand that includes their new RWD creation.

I don’t feel like debating whether or not RWD is the driving purist’s choice or not. What I do know is how Subaru have been working along side Toyota to develop something special.

That something special, in Toyota’s point of view is going to be a rear drive small coupe with a boxer engine at the front, the FT-86.

For Subaru, while we know the same platform is going to be used in a new car, we’re still ages away from pinpointing what that car would be.

That is why the Geneva Motor Show appearance of the concept is crucial. That is why the Subaru presence at the famous European motor show is important.

Let’s not neglect that it’ll be the same show where Subaru will be unveiling the Impreza Concept and Trezio mini MPV. That’s all very exciting stuff indeed.

Well, the mini MPV isn’t that fascinating but a new Impreza always is and the thought of a RWD sports car concept from Subaru does strike well with neurons that are fed with petrol.