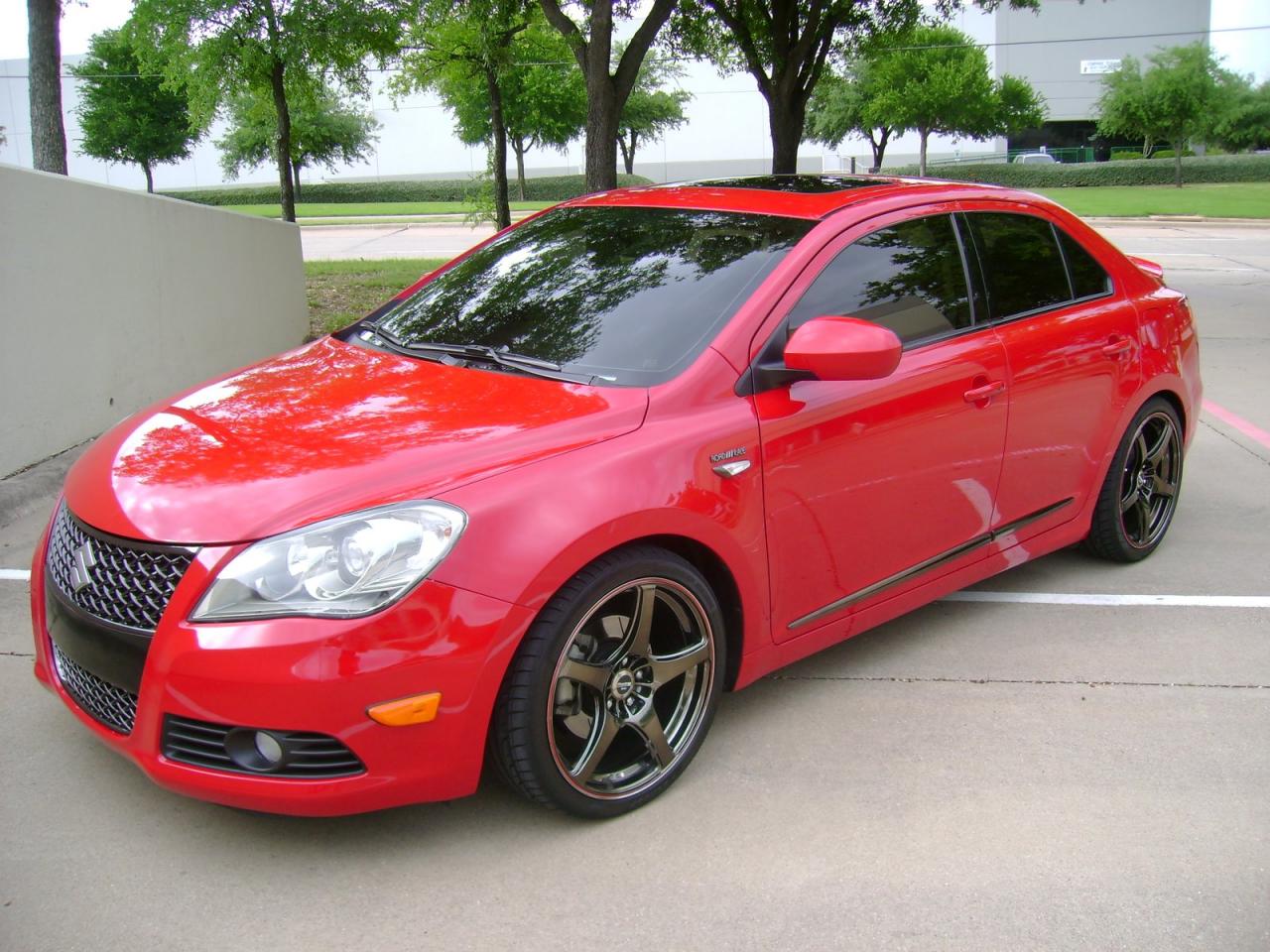 The Japanese at Suzuki weren’t really part of the immense sales success story but they manage pretty well and continue to aim high.

At the upcoming New York Auto Show the lightweight oriented manufacturer plans to come with two new models in a hope to steal the show.

Of the two models that are supposed to keep Suzuki in the big fight that is the automotive scene is a special version of the Suzuki Kizashi.

About a year ago, Suzuki came forward with the Suzuki Kizashi Turbo concept and it’s a production version of that car that stands a pretty good chance at being the first car.

In the Turbo version, Suzuki’s Kizashi is powered by a turbocharged 2.4 liter engine that produced 290 horsepower.

With this sort of grunt under the bonnet, the Suzuki Kizashi would have what it takes to fit in the place of a V6 unit and some appeal to the enthusiast driver.

As far as the second car that will be seen in the New York Suzuki stand, that’s for now completely under wraps.

The Japanese have kept us all in the dark which could mean one of two things, either Suzuki has some really interesting concept under works, or we’re going to get a new version of a somewhat bland and known car.

Either way, Suzuki’s stand is certainly one of the ones that will contribute to the appeal of the New York Auto Show.