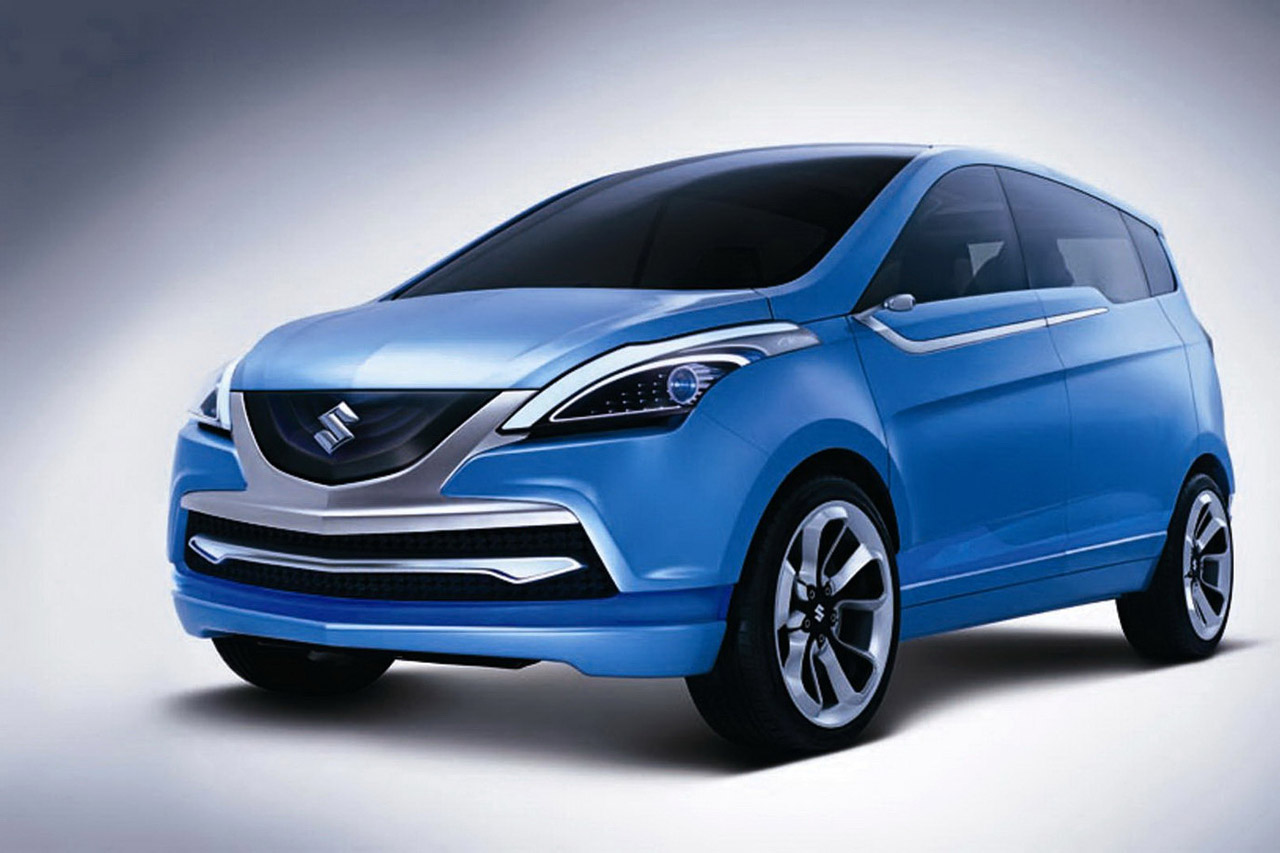 Suzuki has chosen what can only be described as the right path in the future of a new concept they revealed. They are sending the Suzuki R3 into production.

Why is this the proper decision? Simply because the Suzuki R3 is a concept that doesn’t have anything absurd about its existence.

There are now headlights behind the wheels, there is no missing windscreen or doors, there’s not even a single machine gun on it. Why not make it?

The question is underlined by the public’s reaction, everybody loves it. There is however one slight niggle about it, the Suzuki R3 is developed by the Japanese firm’s Indian subsidiary.

Those willing to move past this idea will be thrilled to hear that the Suzuki R3’s production version could go on sale in early 2012. Oh and about that there’s something else with the Suzuiki/Maruti R3 MPV production concept thing. It’s probably only going to be made in right hand drive.

This means that apart from India, the Suzuki R3 will most likely be exported to Japan and Australia. Some voices even utter Great Britain as a possible market for the R3’s production model but nothing has been confirmed on this front.