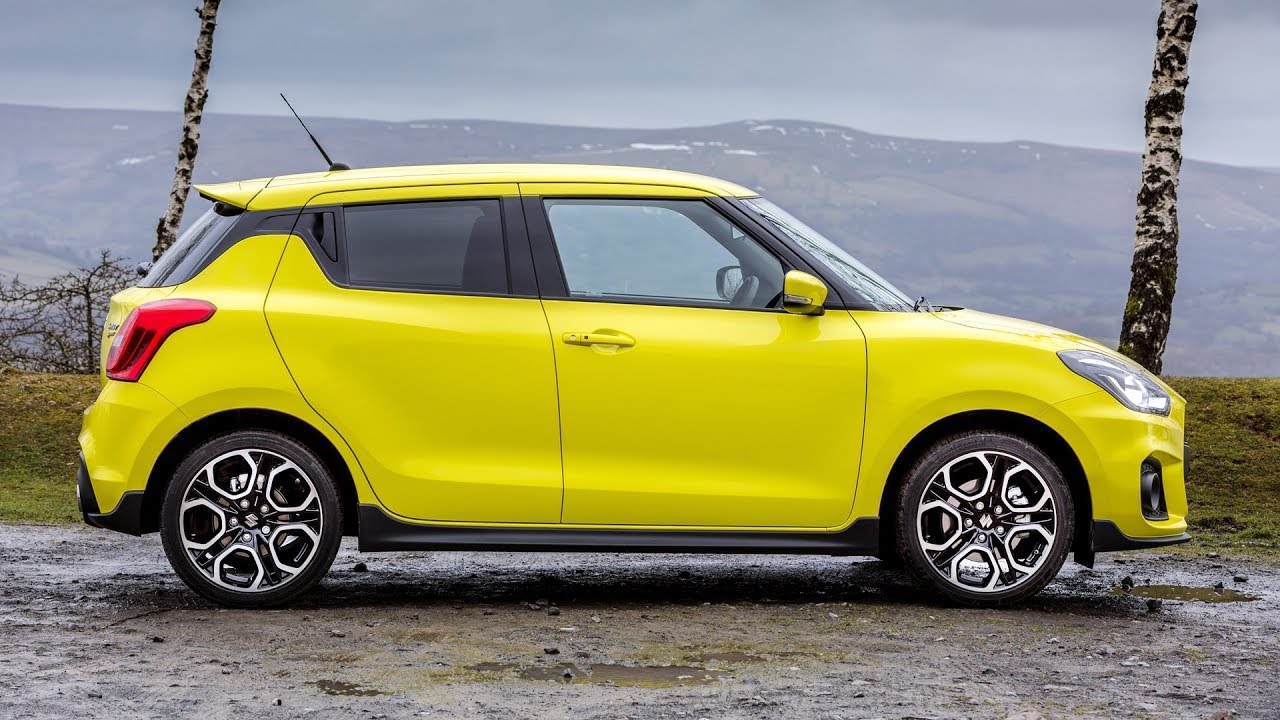 The Suzuki Swift is renowned for its sporty drive and handsome looks. Throw the fact it undercuts key rivals without sacrificing equipment into the mix, and it’s easy to see why it’s so popular. Simply put, it does it all for less.

Something else the Swift nails is efficiency – on paper and out in the real world.

A case in point: The Swift has this year won Honest John’s Real MPG award, with the 1.0 Boosterjet model (the turbocharged one) returning 67.4mpg combined.

That’s a seriously impressive mpg rating since it’s actually some way better than what Suzuki claims, and what the Swift achieved in WLTP tests.

The 1.0 Boosterjet returns 51.8mpg combined according to Suzuki, which is less than the non-turbocharged 1.2 Dualjet. Honest John’s tests show this not to be the case out in the real world with the 1.0 Boosterjet being the most efficient engine of all, a refreshing change from the opposite usually being true.

But it isn’t just the 1.0 Boosterjet that’s seriously impressive at the pumps. The fastest Suzuki Swift, the Sport, is too. Suzuki says it’ll return up to 47.1mpg combined and that figure has been confirmed in WLTP tests. Impressive, considering the Swift Sport’s meaty 1.4 Boosterjet engine which kicks out 138bhp.

Key to the Suzuki Swift’s efficiency is how light the car is. The Swift Sport weighs a paltry 975kg, and the 1.0 Boosterjet model weighs even less. With very little weight to lug around, the engine doesn’t have to be worked hard to get moving.

Another important aspect is the gearing. The Swift Sport has a 6-speed manual transmission, while the 1.0 Boosterjet has a 5-speed manual gearbox. The sixth and fifth cogs are long to keep the revs right down at motorway speeds. First and second are short for acceleration. Third gear is where it’s at – this is long, enabling for flexible acceleration at low speeds without using too much fuel.

And that efficiency doesn’t come at the expense of the fun driving experience, with the Swift being eager to be driven and driven fast. It handles well and the adjustable driving position ensures you’re always comfortable on the go.

Tweet Tweet The first thing that comes to mind when you hear the name Textar is probably...

Tweet Tweet ‍Are you looking for a truck to suit your needs? In Canada, trucks are some...