Tesla leak says the Model S has a functioning prototype 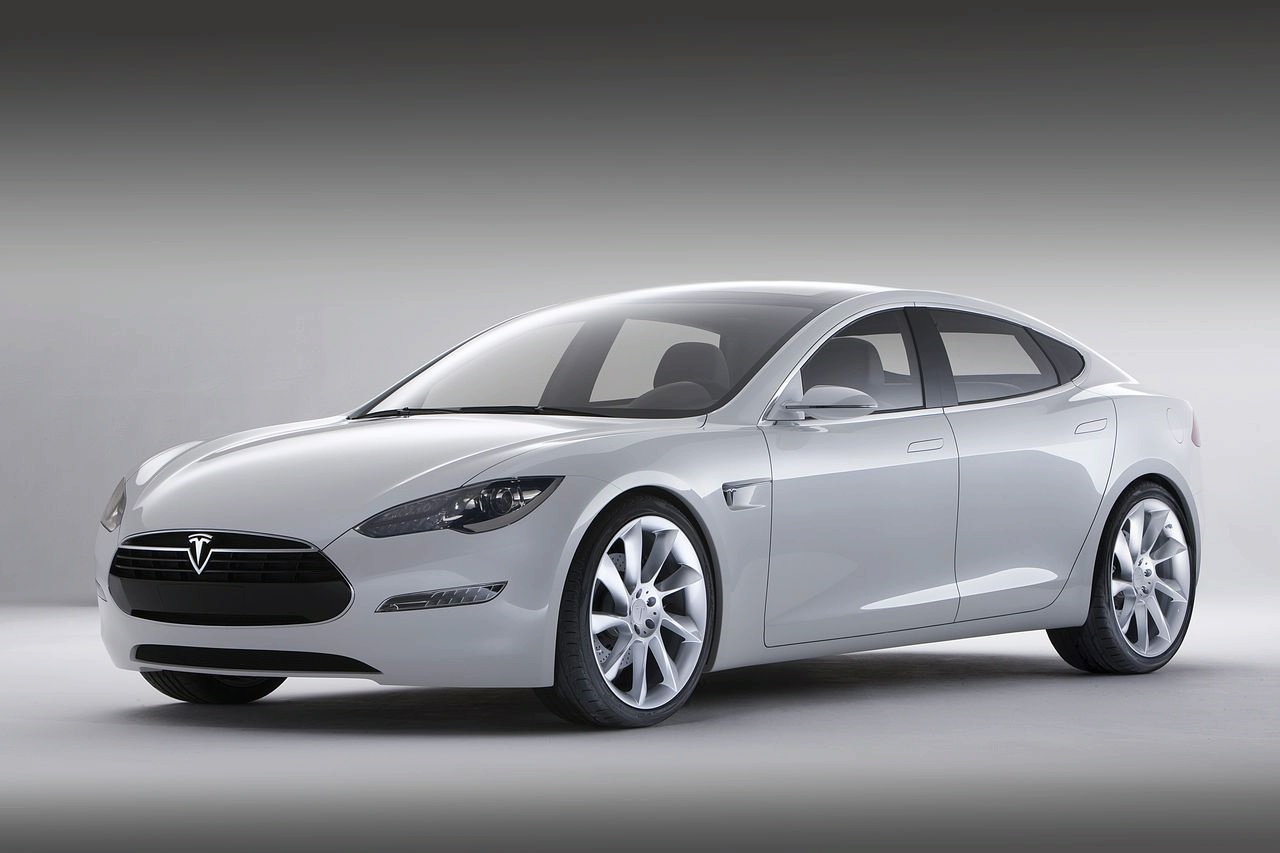 I think I speak for all of us when I say that loud-mouths are pretty much the worst sort of people you can run into.

Sometimes however, loud-mouths may be just what you need to have your day made. This is definitely the case, one such specimen working at Tesla and having leaked out something very, very interesting.

The tasty spec sounding sports saloon from Tesla shifting into the higher gears of development. The Tesla Model S is going along so well, it’s actually gotten to the point where it has a fully functioning prototype. This means it’s right on schedule for a 2012 release.

What this means is that basically, the battery powered luxury sedan is as close to a production model as it gets. At this point it will be entering regular stages of testing and that means that it won’t be long before we see a round up of spy-shots of this here model.

The leak occurred on Facebook, just like most everything going on over there these days. Apparently, a chap called Brian Z Jones wrote on his Facebook page that he just saw the first “Alpha proto” run and he was amazed by how it performed. Jones was also quite upraising in describing the looks of it.

Brian Z Jones has been identified as the production control manager at Tesla which should mean his words can be noted. That doesn’t change the fact that Tesla haven’t publicly said anything about it.