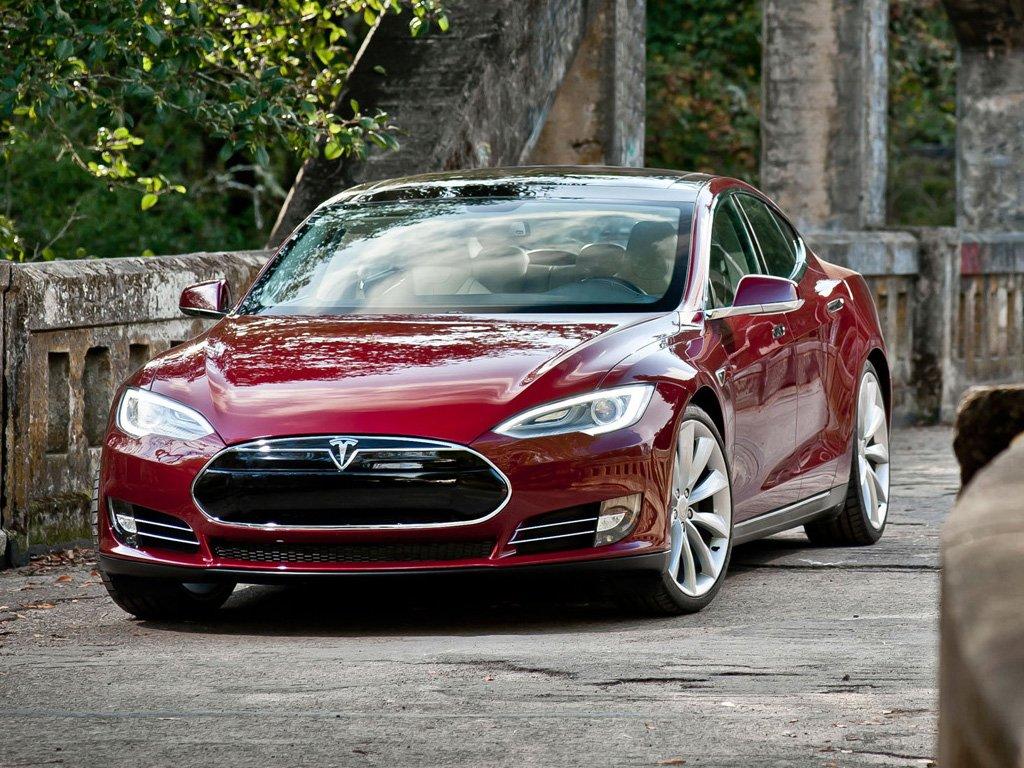 Tesla officially introduced the Performance Plus variant of the well-known Model S, a package which comes with few improvements able to extend the range.

You will obtain an additional driving range of 20 km while the acceleration is also improved. According to Tesla, the Performance Plus package costs $6,500 more than the standard car.

“Performance Plus takes one of the world’s best sedans into supercar handling territory, while also improving ride quality and range,” adds the carmaker about the enhanced electric model.

From now on, it is up to you if the Performance Plus package is worth spending an extra $6,500 on the American electric car, a model which is not cheap at all in base configuration.