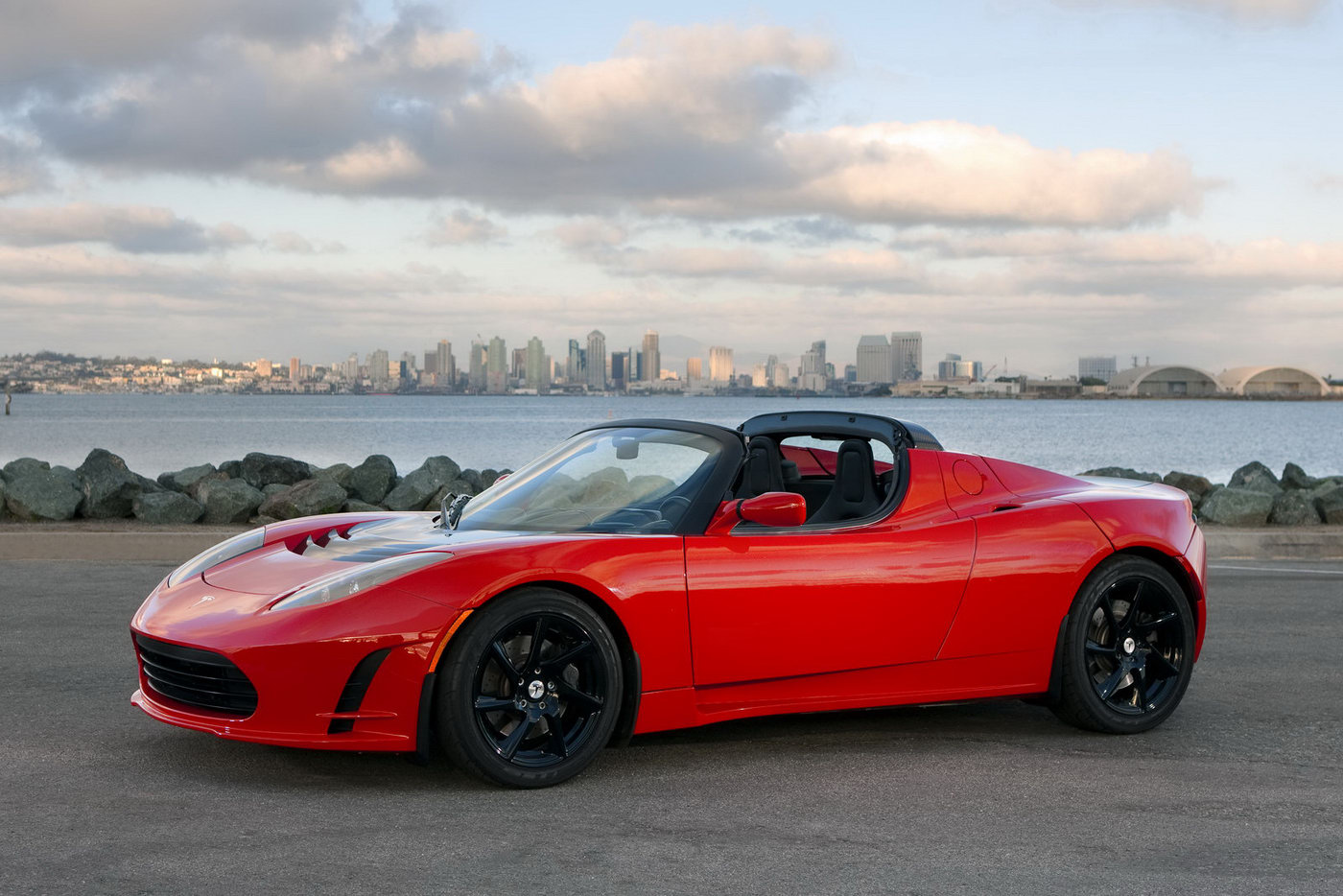 Fuel economy is important, in fact it may save the world (or so I hear) but which way should you go?

If you’re concerned about the fuel burning part you should go electric and in recent days there’s quite a choice and the most exciting version of it is the Tesla Roadster but there’s a slight problem with getting one. It’s a recall.

Tesla Motors has notified the NHTSA that they will be undertaking a safety recall on it’s best and so far only product. The issues concerned will focus on the 2.0 and 2.5 models and the problem is related to an auxiliary power cable.

Apparently the 12 volt auxiliary cable is located in the passenger wheel well that can be found behind the right headlight. The recall is only a precautionary measure that can’t affect in any way the battery pack or the engine of the car and any other important aspects of it for that matter.

The problem could occur when a cable may be chafed against the edge of a carbon fiber panel in the vehicle causing a short which could lead to smoke or a fire under a set of conditions.

The owners will be notified immediately and the dealers are prepared to inspect the cable and make the appropriate fixes to models which might be affected.

The recall of the 439 units of the Tesla Roadster is undertaken after a single incident where fire occurred without any victims.