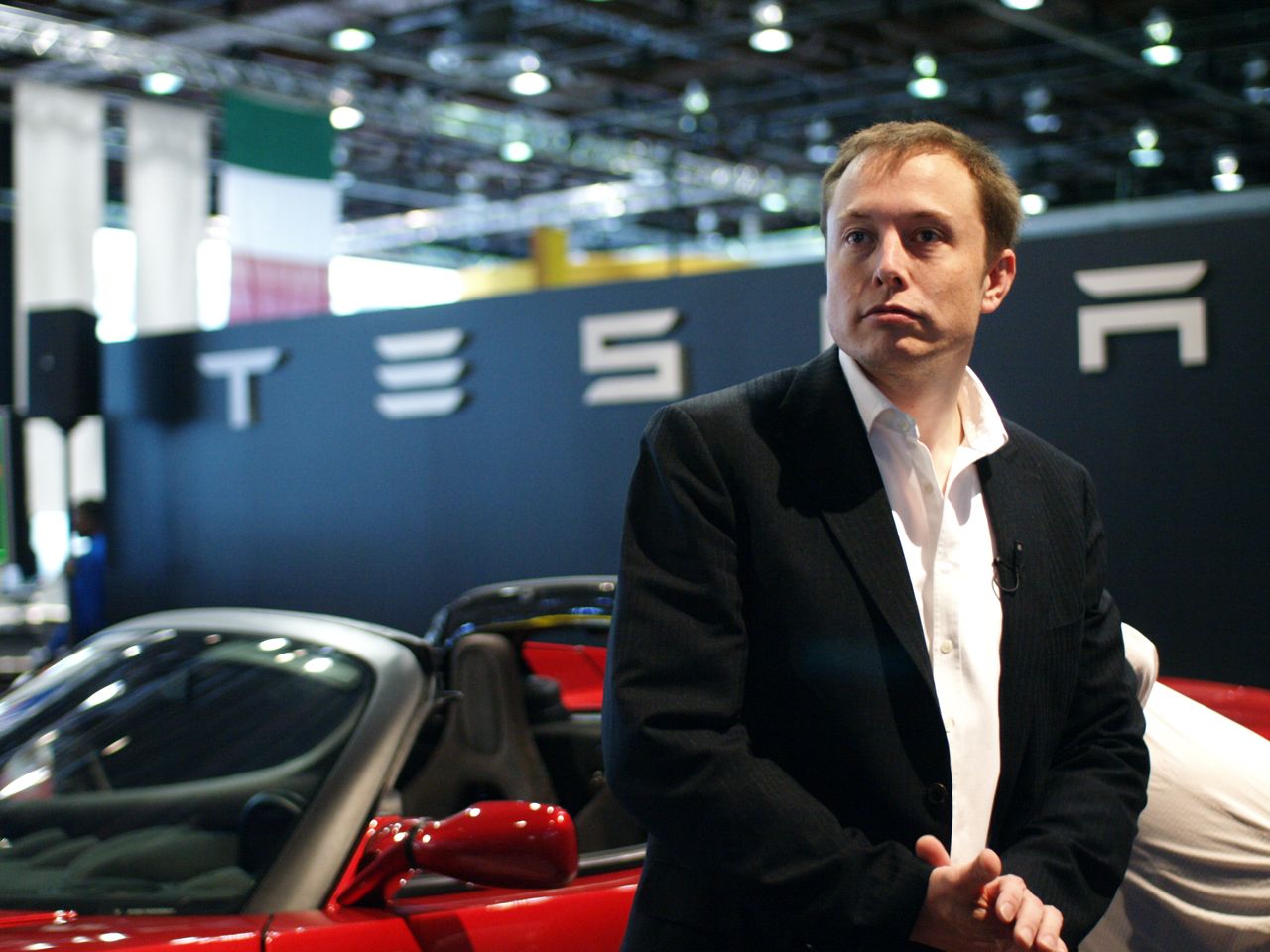 Tesla’s recent success seems to have slightly gone to the company CEO’s head. I’m only saying this because he started making predictions about the future.

And it’s not the good kind sort, the likes of “you will be married in five years and have a house with a swimming pool”.

Oh no, Tesla’s Elon Musk claims that by 2030 all cars sold in America will be powered by electricity.

Certainly, that sounds like a great future in terms of business proposals for his company but let’s face it, it’s not exactly the best thing desired by enthusiasts.

I’m willing to make a concession in favor of electric cars but there’s only one condition. Make the all conquering future electric cars power come from somewhere else other than batteries.

On the Tesla front alone, we’re expecting the Model S to be launched sometime in 2012 and a couple of years later we should see a launch of the Model X.

Another important benefit for the cleverly designed platform from Tesla is in how it makes room for more new models.