The 2011 Audi RS3 will be packing quite a punch 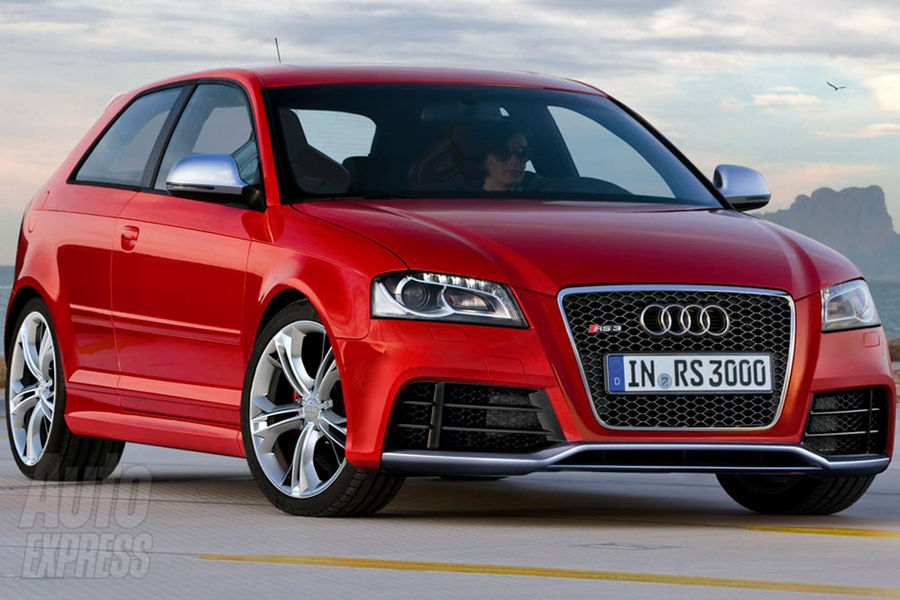 A few reports have been trickling in on the 2011 Ingolstadt limited edition that the Audi RS3 will become.

So far, we’ve managed to pickup some information on the engine and it’s all worth of a thumbs up.

The 2011 Audi RS3 will have a 2.5 liter inline 5 cylinder engine that uses a turbocharger to pickup the pace. In fact, the Audi RS3 will be pretty much powered by the same engine you’ll find in the Audi TT-RS only it will have 10 more horsepower.

That brings the final power output to 350 horsepower which is pretty damn good. All of this power will be beautifully harnessed by a 7 speed S tronic double-clutch gearbox and eventually sent to a Quattro All Wheel drive system.

While the manufacturer is yet to release some figures for the performance we can say one thing for sure, the 2011 Audi RS3 will be posting an electronically limited top speed of 155 mph.

Sadly there is little to no information on the suspension setup or the interior but you can’t really say that you’ll be less than satisfied with what Audi offers in the normal Audi A3.