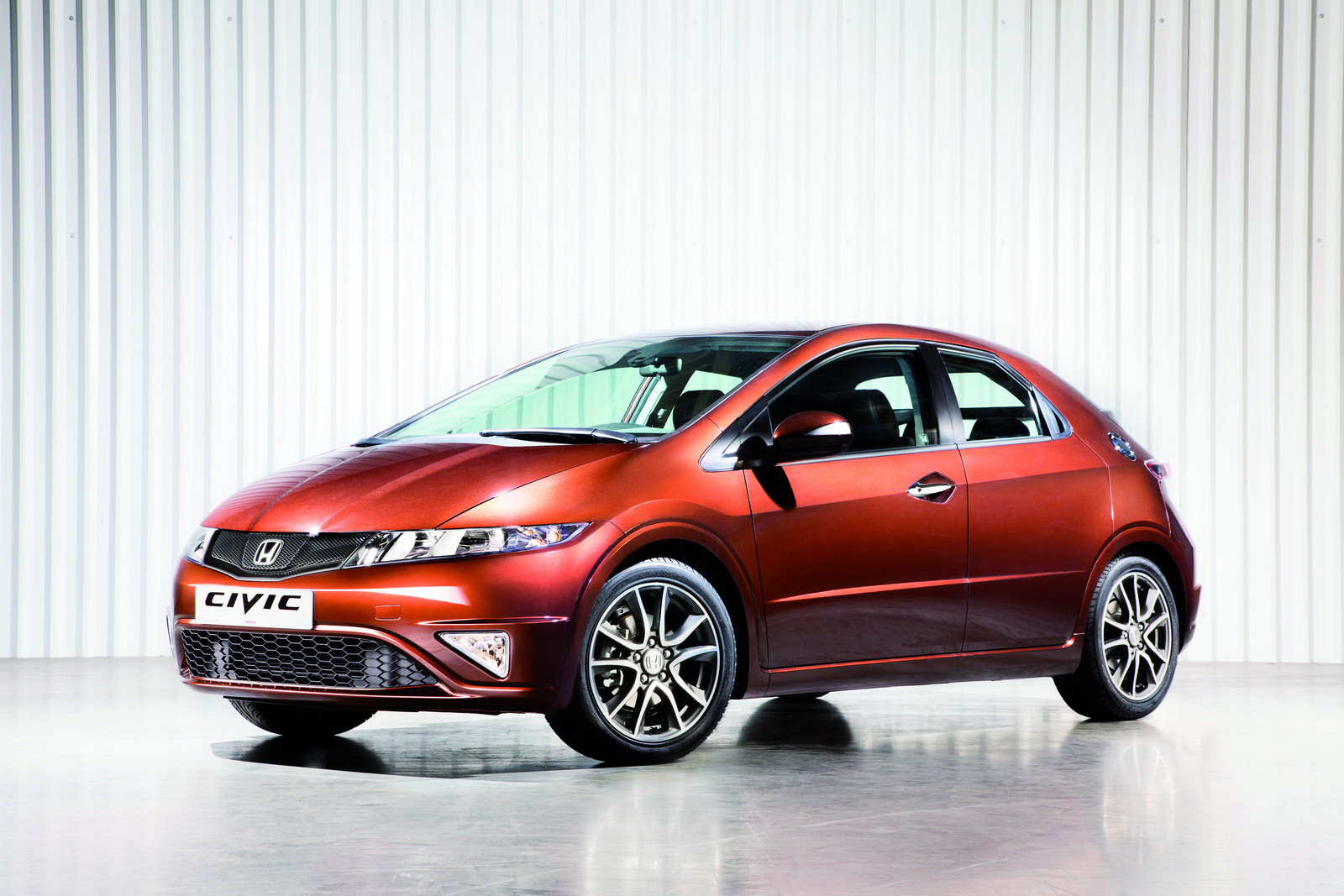 Are nothing if not minor and why not? The Honda Civic is one of the best head turners money can buy when your income has it’s limitations and it feels right at home at the trendy Paris Motor Show.

We can see the changes are minor, in fact some can’t really see them, but they are happening and they might make that little difference to new car buyers.

As far as production is concerned it will still be built in the United Kingdom and the market that plant will be addressing is still the European one.

As far as the actual changes to the product are concerned there’s the Perspex grille disappearing from the 5 door hatchback and it has been replaced with the same mesh grille used on the three-door Civics.

Other “new” stuff for the 2011 Honda Civic include the new color that’s been introduced to the options list which is called Ionized Bronze.

Feel like stamping a 2011 model year on your next hatchback and aren’t convinced? Well the new Civic also sports changes in the trim levels such as eats trimmed in a combination of cloth and alcantara for the basic version, while the special edition GT gets half leather and Alcantara as standard. The GT model is now riding on 17 inch alloy wheels, for that extra difference.