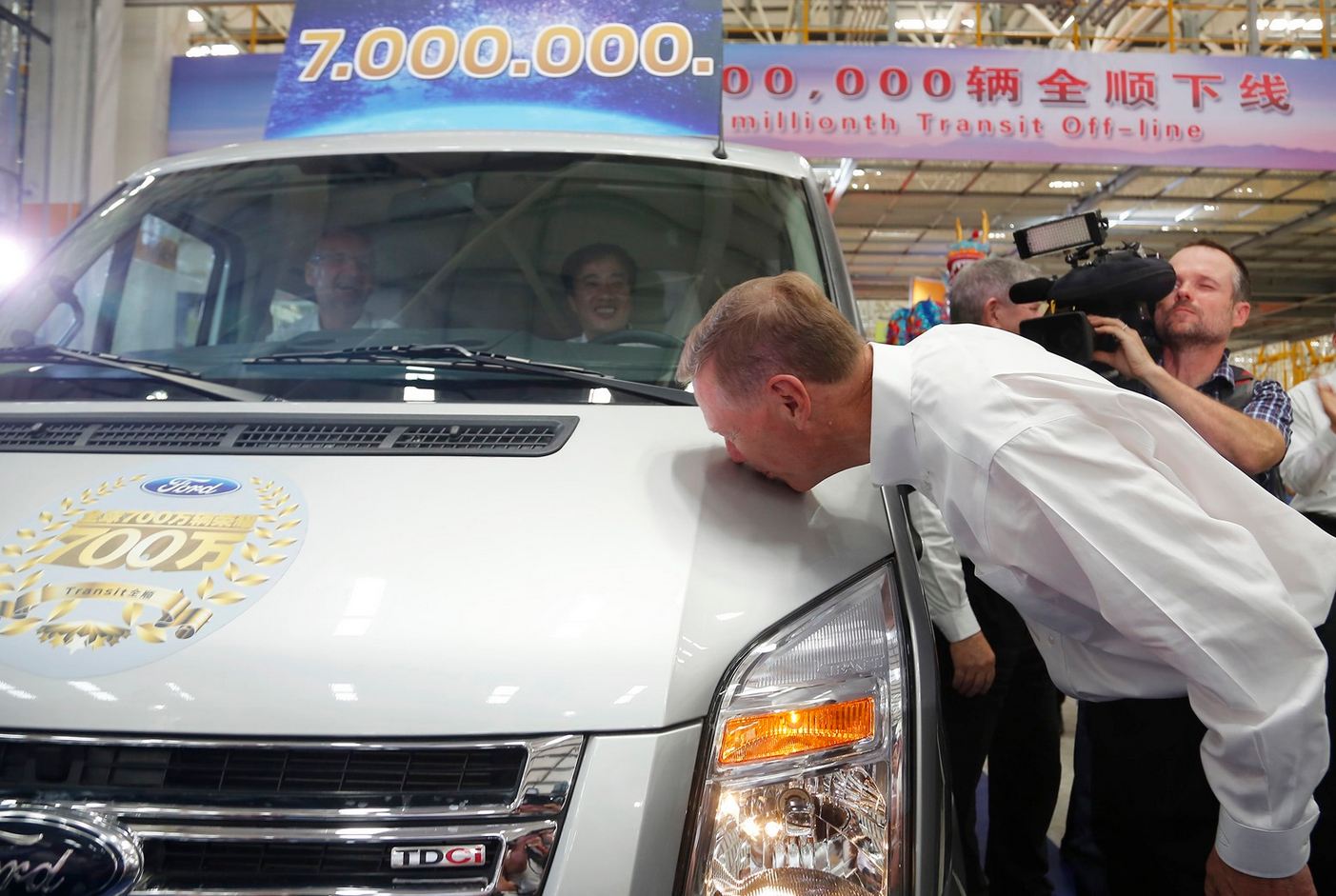 What a great anniversary moment for Ford Transit Van line: 7 million units produced within 48 hours of history on the European market!

It all happened yesterday, the officials deciding to celebrate the 7 millionth Ford Transit Van by opening the road for many more to come.

Otherwise said, Alan Mulally CEO went to China, at Nanchang, where a new Transit plant for assembly was opened.

To make yourself a better idea about the progress registered by Ford Transit Van through time, let us take a look on when each million of those seven was reached.

Can you make a guess how long will it take this time to reach a new milestone?