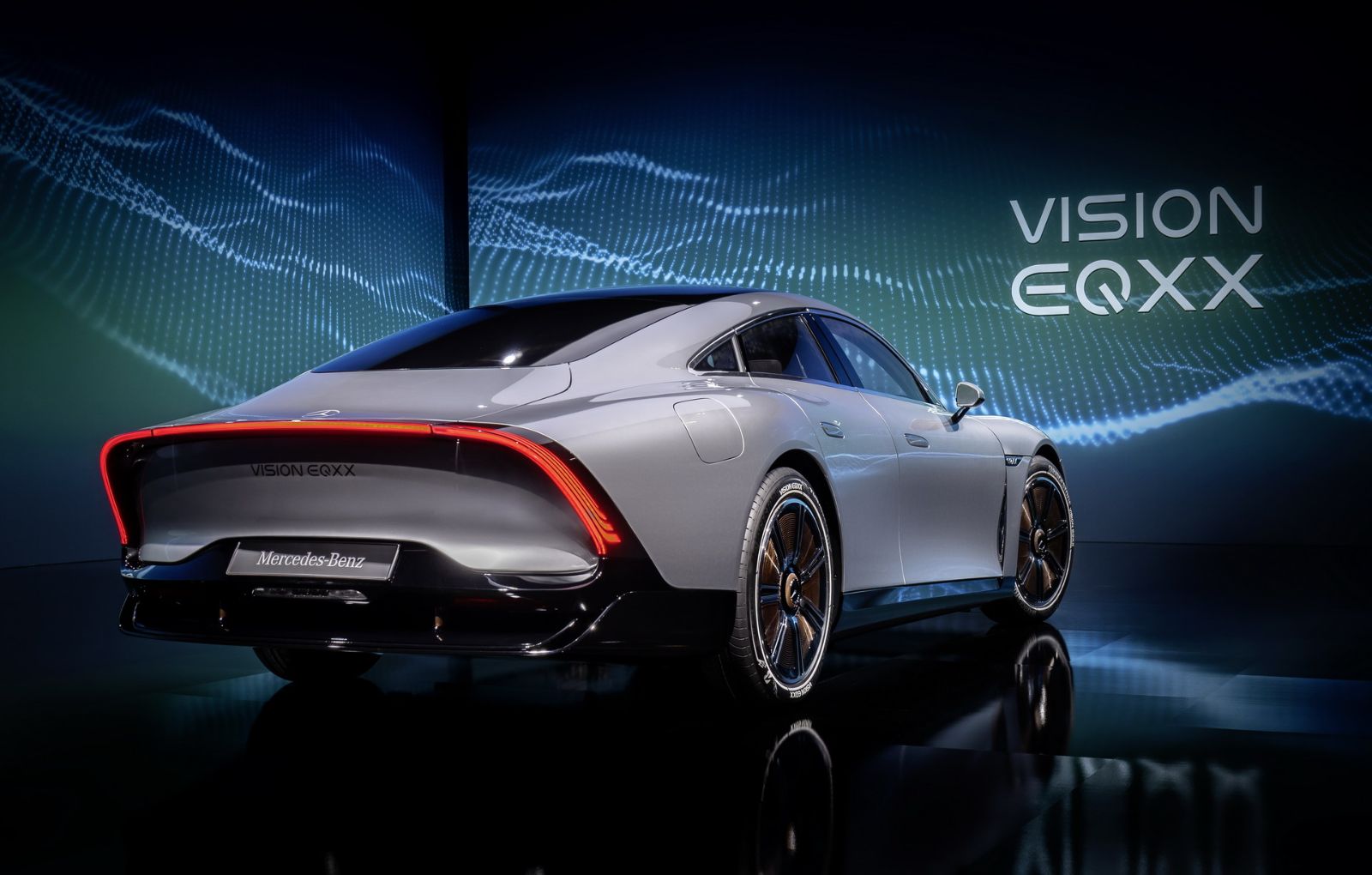 The electric car segment has grown and more and more people are trying to give up classic vehicles in favor of a good-looking and high-performance EV. I’ve been hearing about Tesla’s efforts to take the lead in the race for the best electric car maker, but did anyone think that other well-known names didn’t come out of the game? Here is an example: the fruit of the efforts of Mercedes-Benz engineers, namely the new Vision EQXX.

The car made its debut yesterday, during an online event. The Mercedes Vision EQXX is a pretty good-looking e-sedan and not only impresses with its looks, but also with the fact that it is dangerously close to, if not exceeding, the performance of Tesla on the autonomy side. Vision EQXX is a true power ride that boasts a range of 1000 kilometers, thanks to the solutions offered by Mercedes engineers and their partners. 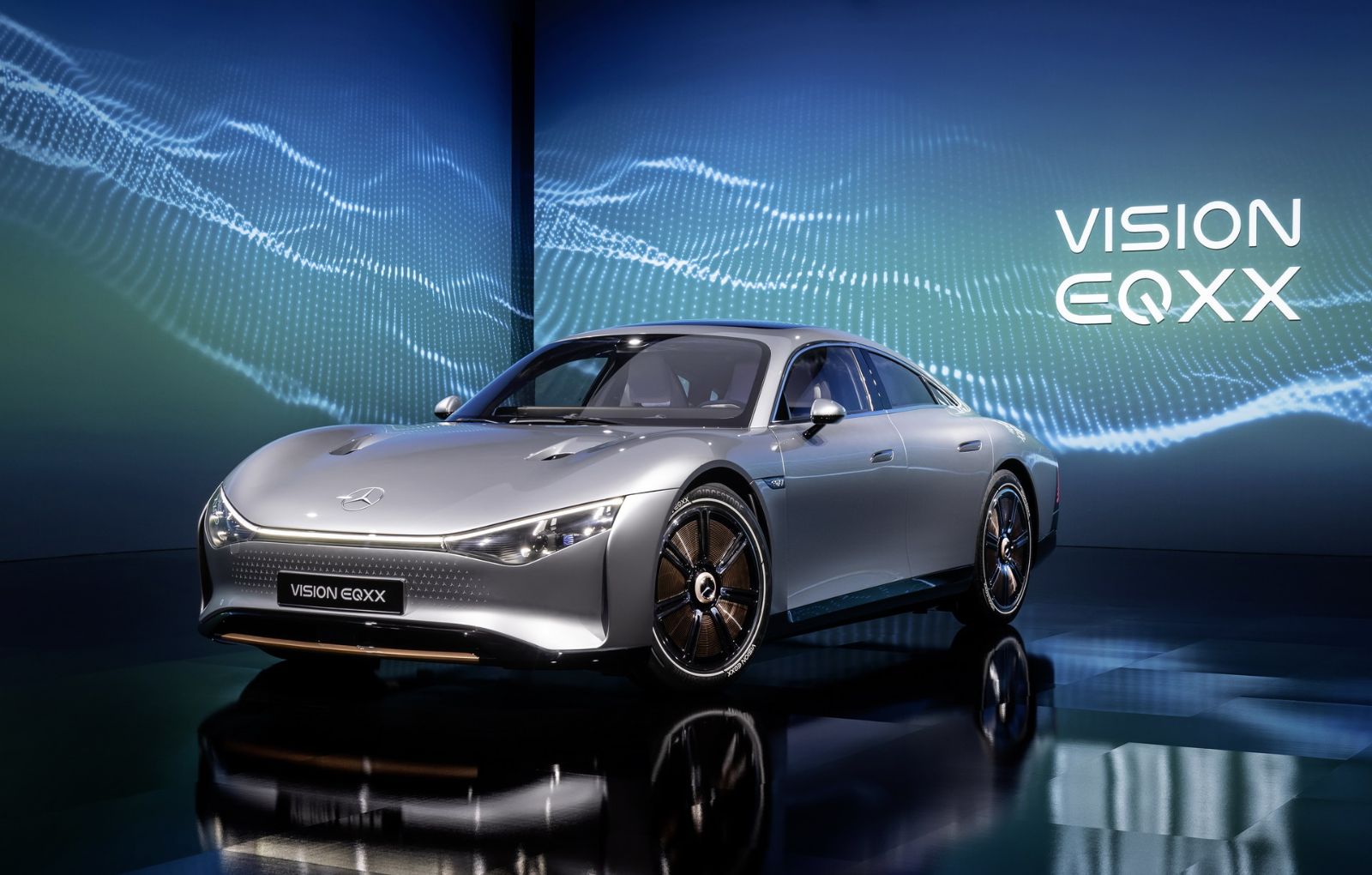 Ola Källenius says that this is what the future of electric cars would look like. The design for the Mercedes Vision EQXX is the result of work that started relatively early (a year and a half ago), but which offers tangible results. The sedan in question is intended to be the most efficient Mercedes ever produced, due to its low consumption of less than 10 kWh per 100 kilometers and a range of “over” 1000 kilometers, ensured by even a single battery charge that it is also surprisingly compact.

Under the hood of the Mercedes Vision EQXX

Model-S’s so-called rival is the result of the company’s work, in collaboration with various specialists, such as those behind the Formula 1 and Formula E programs. These partnerships have led to the development of an electric car powered by almost 50% less volume and 30% less weight than the 108 kWh battery of the previous version, ie Mercedes EQS. Even so, the EQXX’s battery has a capacity of almost 100 kWh. 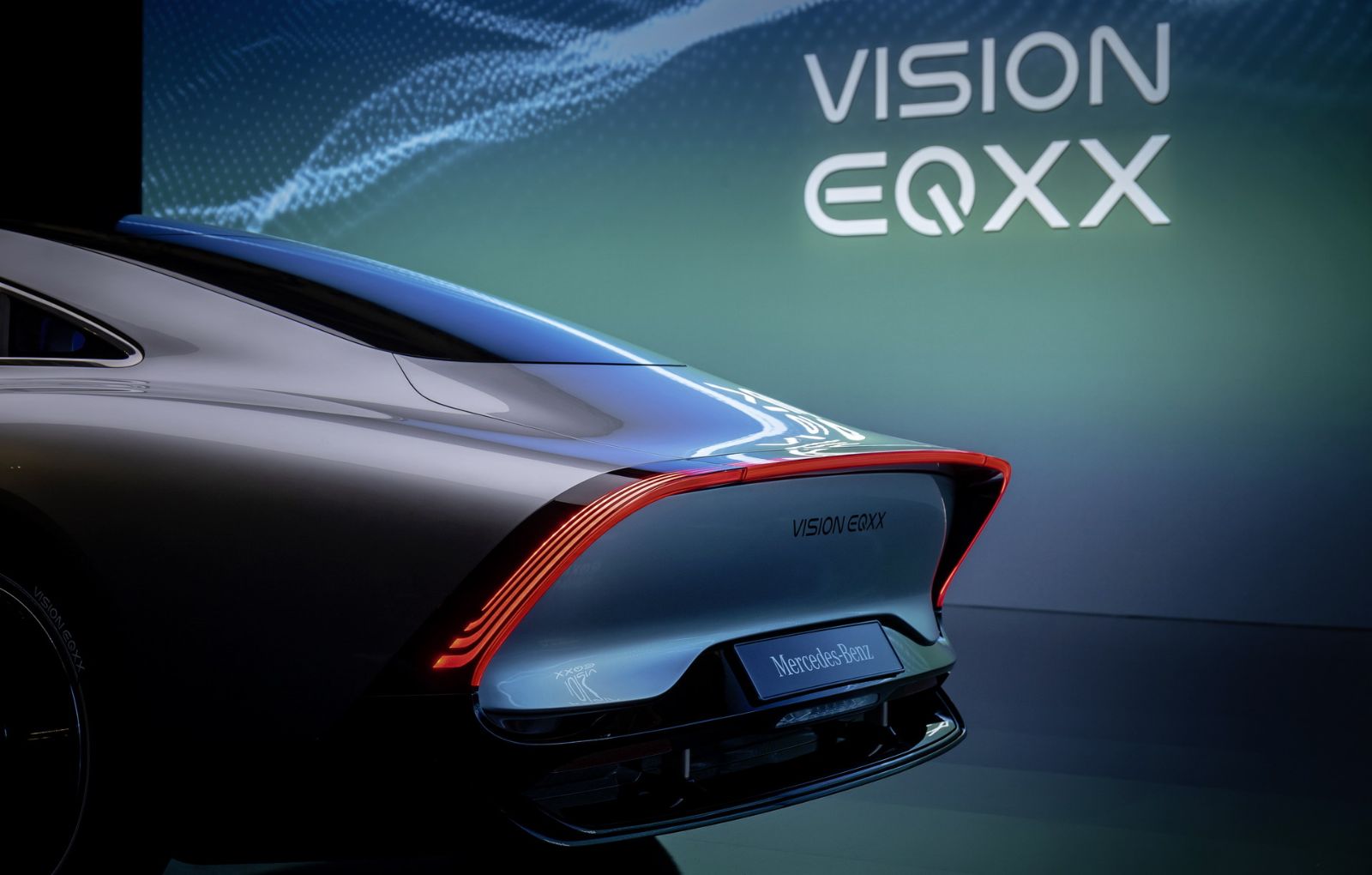 This is due to a clever design, made of special materials and strategically placed elements to reduce in size and weight. Thus, a battery of less than 500 kg was obtained, ie the 495 kilograms of the total mass of 1750 kilograms of the car. Thus, we are talking about a powerful vehicle, but with a weight of less than two tons.

Finally, the battery is accompanied by a 900-volt electric motor with 201 horsepower, and this set works in harmony with the materials used in the production of the transmission system and wheels. Yes, we are dealing with a car that is surprisingly light, aerodynamic and compact, but spacious.

The roof of the Mercedes Vision EQXX houses 117 discreetly built-in solar cells that offer about 25 kilometers more in a single day, in ideal weather conditions. This system is mainly used to charge a small LiFePO4 auxiliary battery, ie the one responsible for the operation of the air conditioning system in the passenger compartment, the infotainment system, the lighting and the rest of the suite of secondary electrical equipment. However, Mercedes is working on a way for the cells to charge the car’s main battery.

The whole ensemble has a futuristic and elegant look, largely due to the design and choice of materials. The aluminum construction is designed to give up any excess material, offering a one-piece composition, in the style of a spider’s web.

The interior is not inferior either. It’s classy and luxurious, and the interesting part is that a lot of the materials used in the cabin are made of recycled and / or 3D printed materials. So we can say that the Mercedes Vision EQXX is not only a top electric car, but also an “eco” car: carbon fiber doors and windows, recycled plastic upholstery, non-animal materials, eco-friendly leather handcuff fiber (whatever it is) and all that! 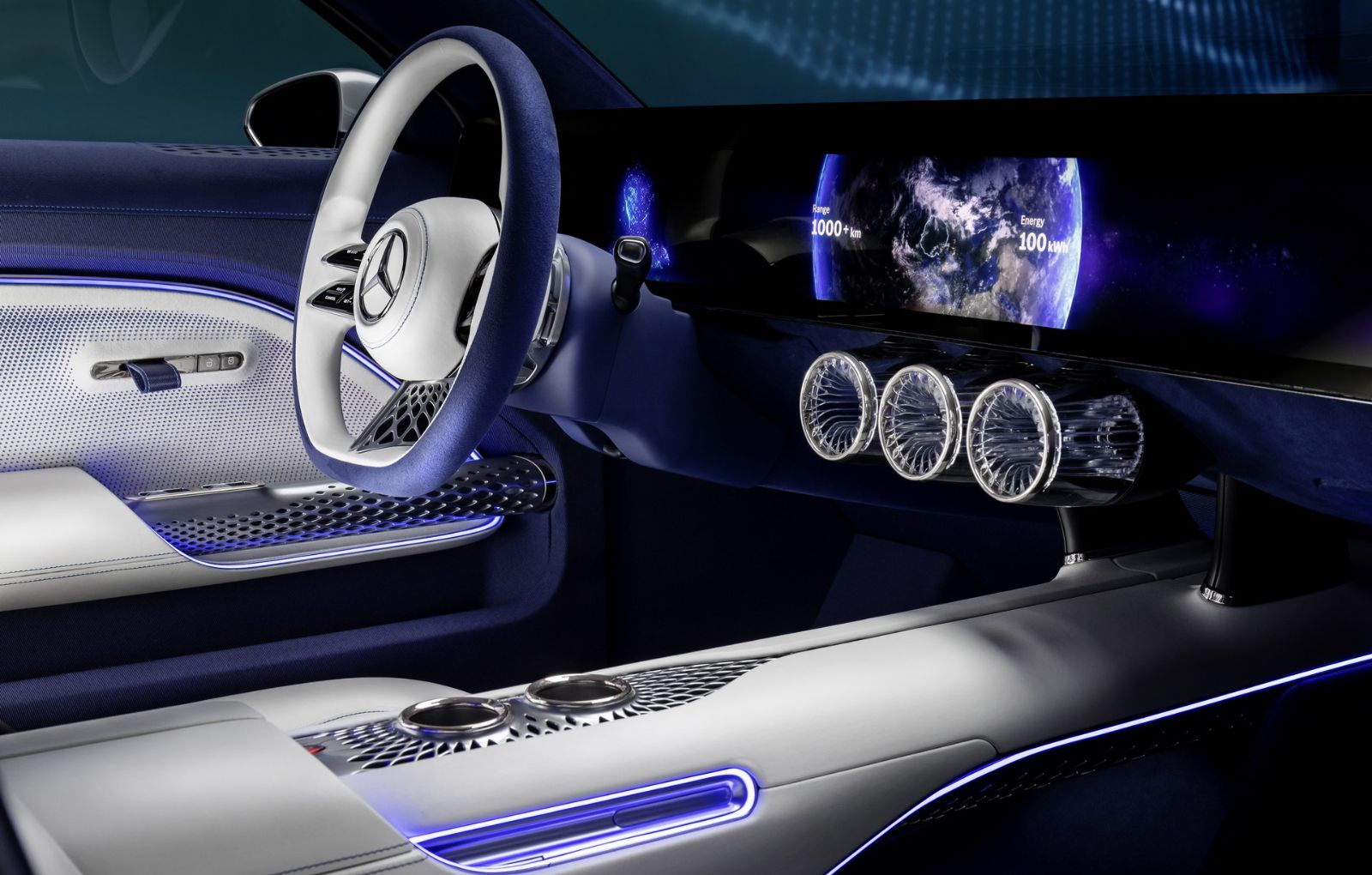 But one of the main attractions is the infotainment system, located on the entire board, along its entire length, in the form of a 4.7-inch 8K mini-LED display. Dimming technology ensures low power consumption, and the intelligent navigation software knows when to switch from detailed 3D display to a two-dimensional overview when the car leaves the city and enters the highway.

In addition, the system also provides assistance by increasing real-time driving efficiency and offering a variety of customized tours depending on where you pass. All this is “vocalized” by a cleverly placed 4D audio layout.

Sure, the Mercedes Vision EQXX made its momentary debut only as a concept, but that doesn’t mean the carmaker isn’t close to making a version that can reach the assembly line in the not-too-distant future. It could be an interesting competitor for Tesla, not just on the autonomous side