The last Mercury has left the building 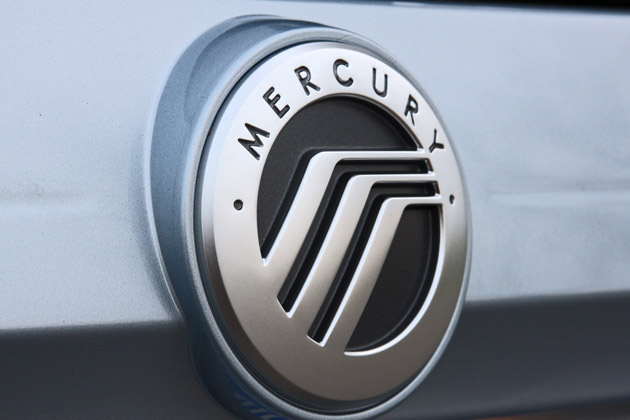 We’ve been finding out about Ford killing off Mercury for quite some time and now it’s finally happening.

Another important milestone in the Mercury brand dying is the recent announcement that the very last production vehicle they made left the factory on Sunday.

The last Mercury to ever be made was a Mariner and just after that exited the assembly line in Kansas City things started to shut down.

The logs can definitely say October 3rd is the day a 71 year old brand founded by Edsel Ford, the son of the big man himself, the founder, Henry Ford.

What is interesting about this decision is that Ford’s plans to reduce the number of models they roll out makes sense but the fact still remains that the brand’s August production increased by 120 percent compared to July’s figures.

This means that a dying luxury brand of Ford has outsold their current luxury brand (that’ll be Lincoln) without any cash incentives and such. I’m usually the sort of guy who really enjoys seeing the big boys mess up but with this one I reckon Ford did well.

Why would I say that? Because Mercury was rubbish and because Concorde’s last month in service was the most productive they had. Whether we like to admit it or not, nostalgia sells.