The Mazda 6 gets one of the weirdest recalls ever 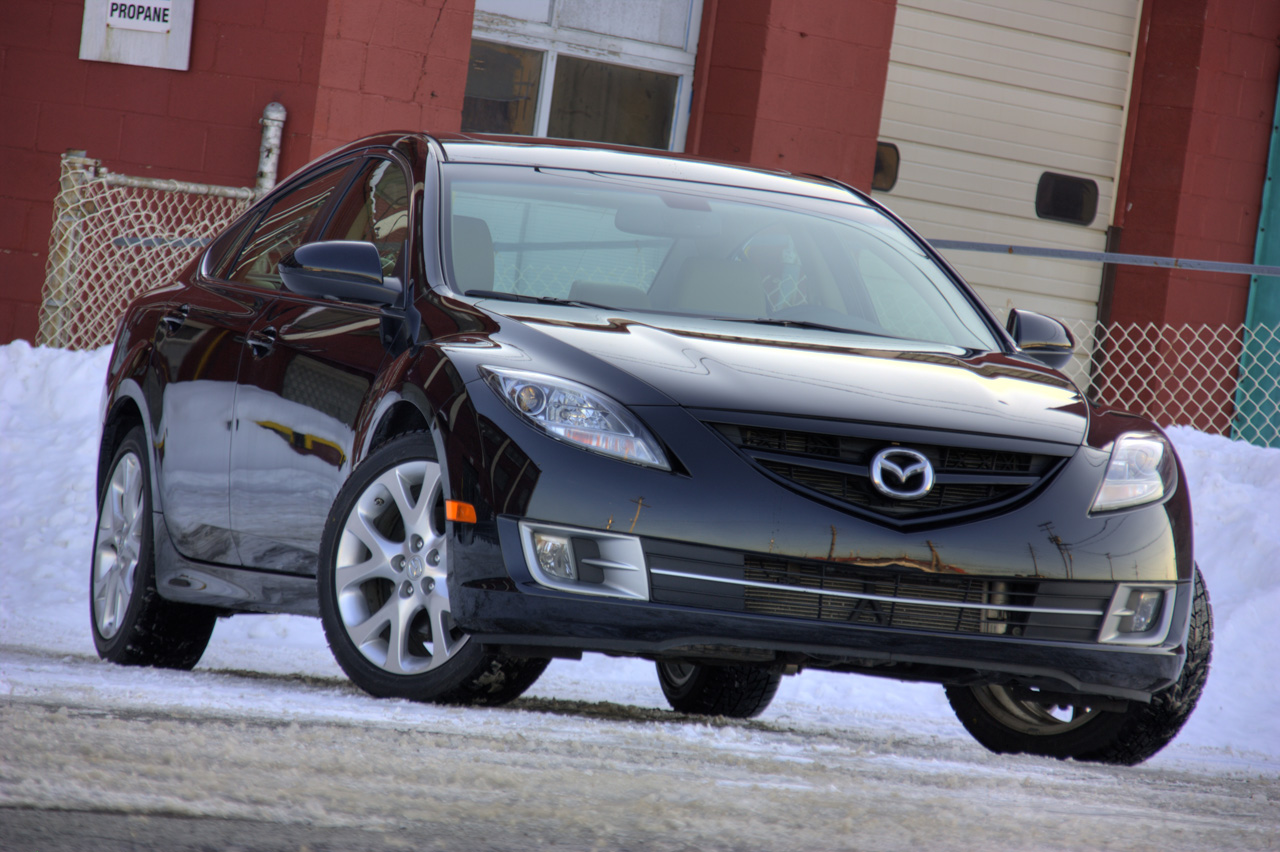 The NHTSA, together with the Japanese at Mazda came forward with an announcement today that’s much more interesting than any Geneva Motor Show launch out there.

Little did the engineers of the Mazda 6 know it until now, but their creation is in some way a suitable house for a specific spider.

It’s this particular spider that caused the massive recall for about 52.000 units of the Mazda 6.

According to the two parties involved, Mazda and the NHTSA, some spider can make a home in the evaporative canister vent line and clog it up with several webs.

If that vent line is clogged up your Mazda 6’s tank could be subjected to a build up of excessive negative pressure. In return, this could lead to a cracked fuel tank and a whole lot of other problems.

This recall affects certain 2009 and 2010 Mazda 6 models and the Japanese company’s dealers will soon send out the notice to owners.

Upon inspection, the dealers will inspect these vent lines and clean them up where necessary.

In making sure such an arachnophobia recall ever happens again, affected models of the Mazda 6 will have an additional vent installed which should help prevent spiders from getting into the canister.