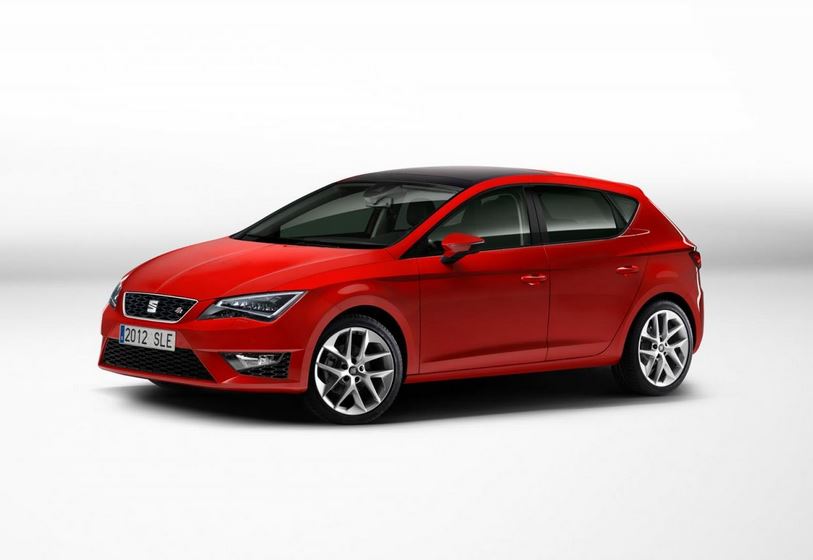 SEAT is coming soon with a new car: the 2014 SEAT Leon Cupra. The rumors said that it will have new features.

The 2014 SEAT Leon Cupra will be available in two versions, one with three doors and one with five doors. It means that the SEAT Company has tried to satisfy everyone, because there are people that do not like cars with three doors.

An engine with 2.0 litre-TSI will give the power of the 2014 SEAT Leon Cupra.

The Chief Design of SEAT Company, Alejandro Mesonero, said, “The new Cupra is already more than a current Cupra R”. This new 2014 SEAT Leon Cupra is trying to protect the environment, with less CO2 emissions.

The interior of the 2014 SEAT Leon Cupra is black with silver details. I can not say that is looks spectacular. It has a manual gear box, on the wheel are buttons to control everything and in the center there is a navigation.

I think it is a little expensive, but I am sure that the fans of SEAT cars will buy and enjoy it!