The new Chevrolet Aveo has it’s own stand in Paris 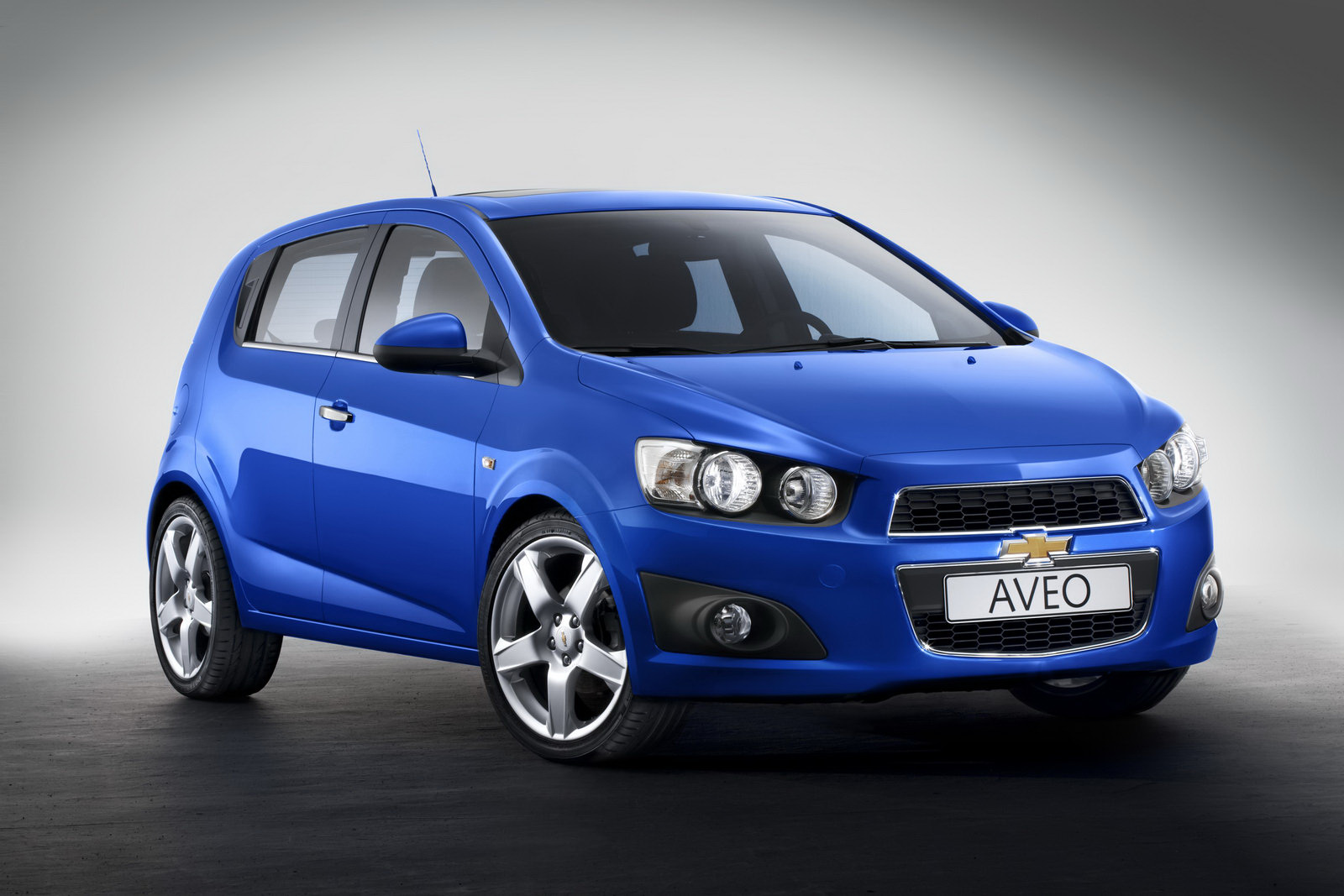 The Paris Motor Show is going to take up most of our time for a few days so we might as well run with it and the news it has to offer.

In the more down to earth section of the French motor show we find the latest version of the Chevrolet Aveo.

The 2011 Chevrolet Aveo will hit the European market in the summer of the next year and it’s sporting a more unified look with the brand image. Actually it looks a lot like the smaller Spark and it shares the same design idea of trying to look bigger than it really is.

As to be expected, under the bonnet you’ll find a variety of small engines in the 1. something range burning either petrol or diesel that will probably not be very interesting. On the other hand, something that isn’t to be expected is the possible arrival of an SS model which could be sporting up to 180 horsepower.

The interior of the 2011 Chevrolet Aveo shouldn’t be a world away from the current model as there’s a lot of black plastics and not much more.

If the looks don’t really suit your taste you should give a sedan version of the car a once over which should be appearing in LA in November or in Detroit in January 2011.