The new Venucia Brand will help Nissan expand in China 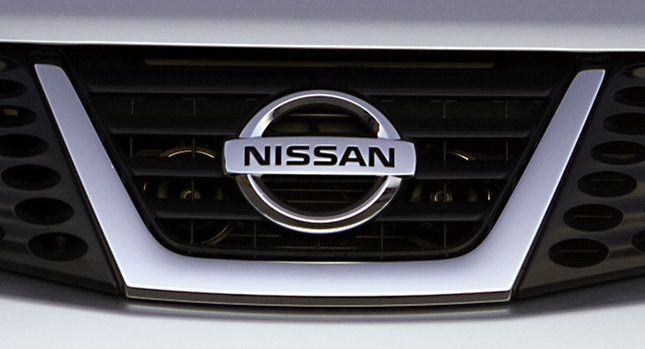 Nissan’s Chinese counterpart, Dongfeng Nissan, has announced that they will be creating a new brand for the Chinese market.

The new brand will take the name Venucia which is a derivative from the Roman goddess Venus, and there is a very precise goal set for it. That goal is to help expand and diversify Dongfeng Nissan’s lineup with two brands to draw in customers to both of them (Nissan, and now Venucia).

While Venucia is a great sounding name the Chinese version lacks the same impression as over there it will be called “Qi Chen”.

The first Venucia model will be fully engineered and built by Dongfeng and is planned to be on Chinese streets in 2012. With such an ambition of developing a new model, although I’m guessing it will be nothing more than the modification of a current Nissan model, the Chinese are already well at work in their attempts to get the brand going with preparations being made for design, Research & Development , manufacturing, marketing and the sales network.

Dongfeng managing director Fumiaki Matsumoto made a statement according to which the company plans to sell more than one million vehicles annually as a direct result their intentions to offer practical models with class-leading quality.

The brand features a Star Alliance logo is made up of five stars indicative of the five promises that Venucia intends to make to its customers: “respect customers, create value, do the best, achieve world-class quality, and seek the dream.