The old Mercedes G Class is taken to Geneva by Brabus 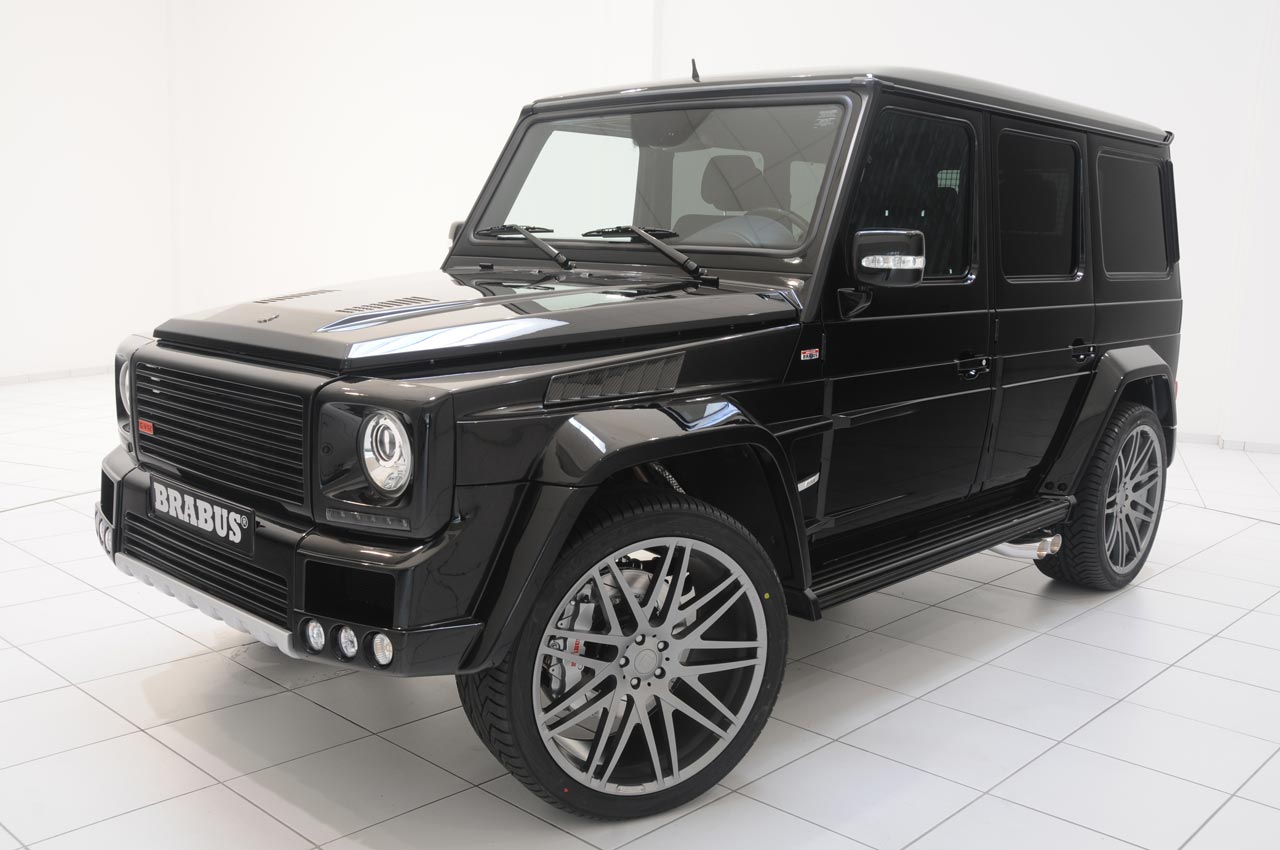 Among the new and shiny concepts and the endurance racers of the Geneva Motor Show we find Brabus’ stand which includes a previous generation Mercedes G Class.

This isn’t the sort of thing that has you amazed but it’s certainly enough to get you intreagued, especially when you find out it’s called the 800 Widestar.

The Brabus 800 Widestar is a Mercedes G Class, but barely. Using Mercedes’ V12 BiTurbo engine, the Brabus engineers managed to create an output of 800 horsepower and a torque level of more than 1.000 lb-ft at peak.

Because of this level of power, an electronic limiter had to be installed which won’t go past 150 mph.

After creating this much power, Brabus focused on making the 800 Widestar capable of handling it and stopping it therefore the brakes are now as big as the wheels on most cars.

Once all of that was done away with, Brabus turned on the new wheels which are multi-spoked and large enough to go over the brakes.

In case you had enough showing off, you may want to seek refuge inside your very own Mercedes uber G Class. That’s where Brabus’ 800 Widestar offers a completely new luxury interior.