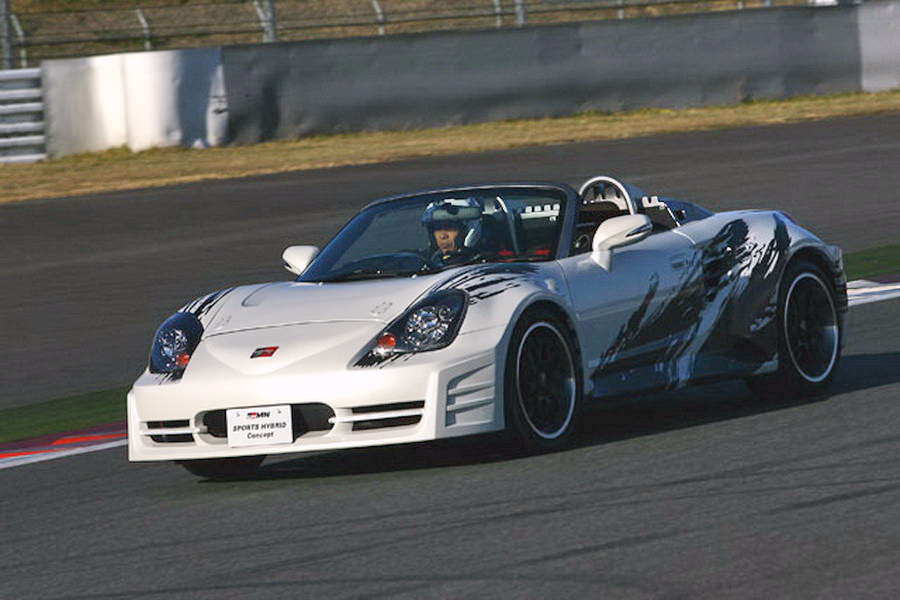 Akio Toyoda, CEO of Toyota Motor Corporation has announced his intentions on a future where budget Toyotas may also have proper sporting credentials.

There will be a few bumps and holes along the road for the Japanese company but for those of you who, like me, lament the demise of the Toyota Celica, Toyota MR2 and can’t wait to see what happens with that baby FT-86 they’ve been promising for a long time now this might be your shot at happiness.

Speaking of those bumps one in particular will strike Mr. Toyoda and his team even in the early stages of trying to apply such a concept as sports for the masses and it will manifest itself in the reality behind the fact that Toyota has a very limited enthusiast base.

Another problem to overcome will be the fact that Japanese youth have poor interest in cars, it would seem that Fast & Furious: Tokyo Drift rules don’t apply to everyone over there.

Therefore with obstacles such as these, you have to keep the business end in mind and accept that the Toyota have had to make a few sacrifices. Unfortunately those sacrifices would not have been what car lovers would have chosen as so far, offsprings of Akio’s ideas are nothing other than poor, at best.

For starters despite still warning us about that FT-86 baby on the way, all they’ve gotten to say so far is that they will be doing a sports version of the Prius. Now call me conservative but the last thing you want in a sentence about cars and sport is the word Prius. Not unless there’s any form of negation somewhere in between.

A trickle of hope still exists as apparently a mid-engined hybrid successor to the MR2 has been green lighted and is in the works.