Toyota Automatic Braking As Standard Equipment In The Near Future 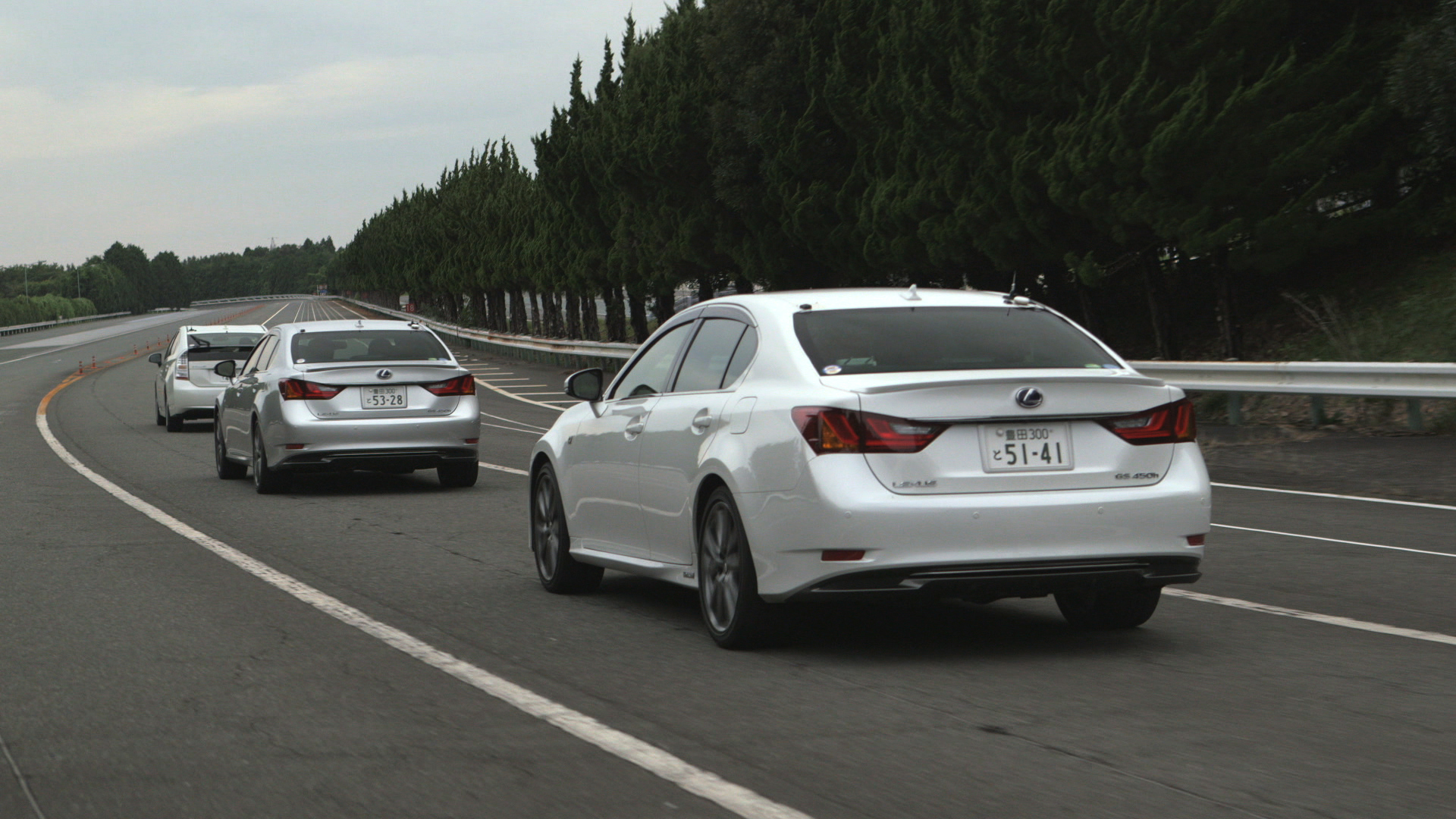 Toyota and Lexus have an ambitious plan: by the end of 2017, they intend to introduce the automated braking system as standard feature for almost all the models in range. This is an impressive effort to reduce the traffic accident rates, especially the highway injuries.

The first thing to be mentioned is that this implies only the United States market. The second thing is that “almost all models” has also been detailed, so we know which models will be left outside: Lexus GX, Toyota 86, 4Runner and Mirai and Scion iA.

Today, at New York Auto Show, Toyota announced that will equip the majority of models and trims with Lexus Safety System + and Toyota Safety Sense packs, together with the automatic emergency braking system. This plan is even more ambitious, as the result are planned to come four years earlier than the National Highway Traffic Safety Administration (NHTSA) and Insurance Institute for Highway Safety (IIHS) official regulation.

The two accident prevention system from Toyota and Lexus are already available as a low-cost option for many Toyota and Lexus models. They are meant to prevent the front crashes, with cars and pedestrians, to help the drivers maintain the lane and to add extra-safety during the nighttime driving. The systems that take care of these are the Toyota Pre-Collision, the Lane Departure Alert and the Automatic High Beams. They will be included as standard features in 25 out of 30 Toyota and Lexus models until the next year’s end, but the certain dates will be announced in the future.