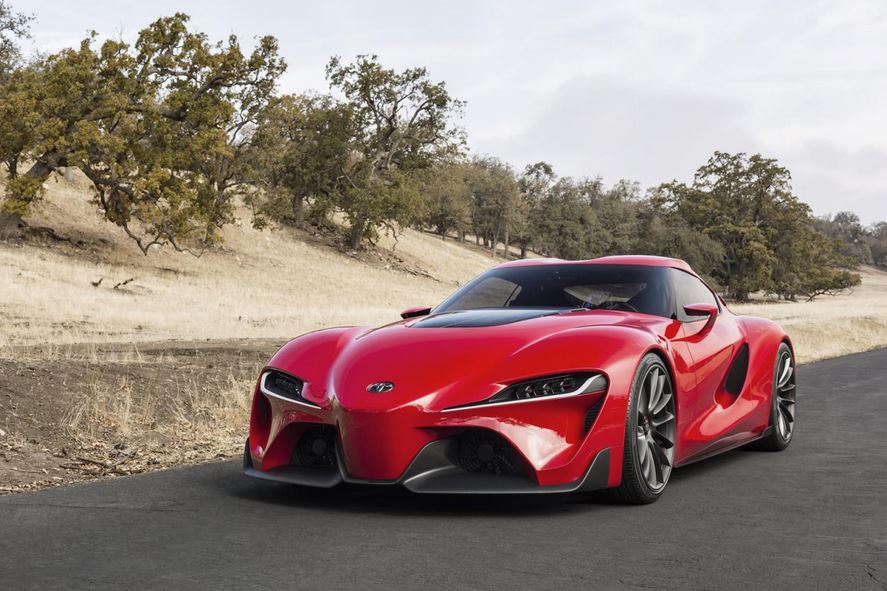 With the NAIAS (North American International Auto Show) well underway, more and more pictures and videos are pouring unto the internet.

As is usually the case with these things, car makers have brought their best game to bare the rigors of worldwide media attention.

Toyota showcased a very interesting concept called the FT-1, a concept that seems a bit familiar. If you take a look at their FT-HS concept presented in 2007, you might know where the manufacturer drew inspiration from. The Toyota FT-1 is also a starting point for a Supra revival, something long overdue according to many fans.


While we didn’t get any technical details on this front engine, rear wheel drive monster, we did get a nice walkaround and even an inside look thanks to a nice video released by Toyota. In their own words, the Toyota FT-1 “represents an ideally balanced front-engine, rear wheel-drive layout that is powered by a high-technology, high performance internal combustion engine”. We’ll just have to take their word on that, but as far as aesthetics are concerned, it looks like a monster.