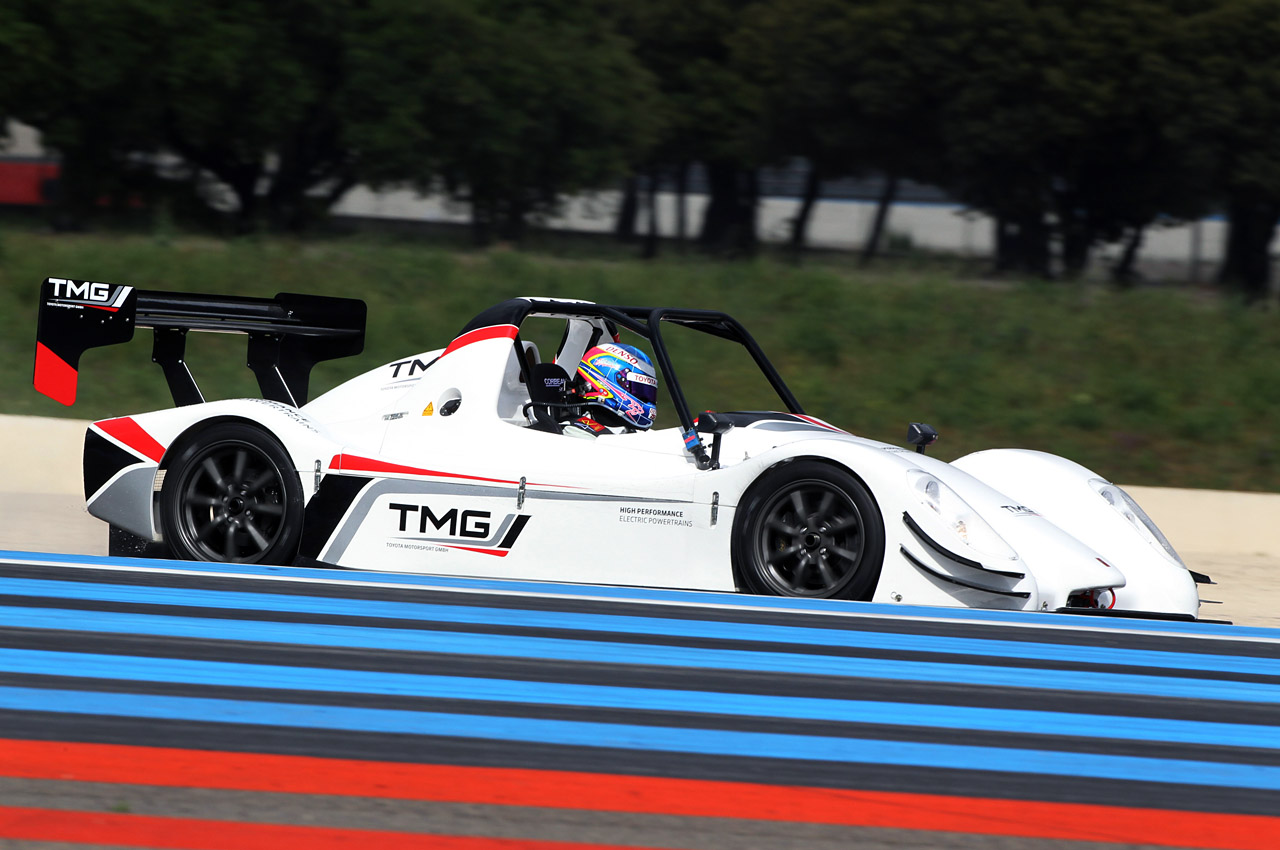 There’s a lot to love about the Pikes Peak challenge but as far as eco-minded folk is concerned it’s a great opportunity.

It may be a hillclimb event, it may come with a lot of gas guzzling turbocharged four wheel drive monsters but the shortness of the event also has a great benefit.

The length is more than enough to allow for highly strung EV cars to take place in the event, which is exactly what’s happening this year.

Most manufacturers involved in the EV trend are sending one of their cars to participate in the event and here’s Toyota’s entry.

It’s an updated version of their EV P002 racing car. We all know it’s an important vehicle since it’s very fast on a track so we’d love to see what it can do in trickier driving conditions.

Oh and just in case you don’t remember what the Toyota EV P002 is about, let’s remind ourselves that this is actually the car that set a record lap time around the Nurburgring.

It’s not the fastest car ever, but among its electricity driven counterparts none could keep up with it so that’s quite the achievement.

We’re not sure what the Japanese company changed on the EV P002’s suspension and running gear but we do know what they’ve updated in terms of performance.

The electric motor in it now produces some 469 horsepower and 664 pound-feet of torque. The gearbox sounds less impressive since it’s still a single speed affair.