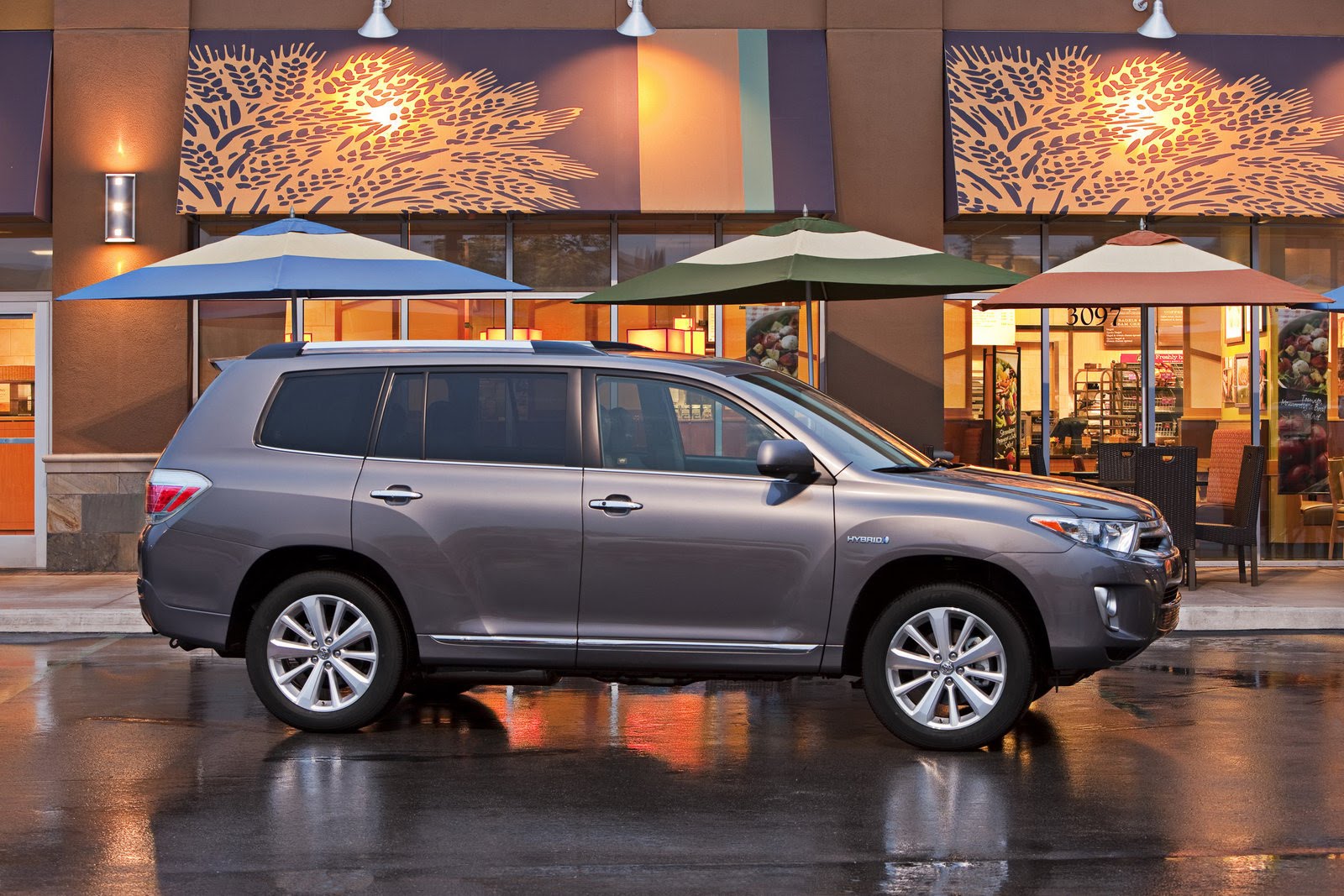 Toyota may have had one positive result recently but it seems their troubles are far from over. This time the guilty party is the Toyota Highlander Hybrid.

It seems that the NHTSA started an investigation on about 40.000 units of Toyota’s Highlander Hybrid pending a series of complaints being filed to the authority.

According to the most recent of the National Highway Traffic Safety Administration’s press release, a total of 32 complaints on the Toyota Highlander Hybrid were centered on the same issue, mainly one with engine stalls.

The hybrid SUV is hunted down because all of these 32 problems with engine stalls 21 incidents have occurred at speeds of 40 mph or more.

That’s not the whole story, as it happens, the Toyota Highlander Hybrid not only stalled but also refused to start again thus forcing people to tow the cars back to the dealers in 26 of the cases.

At the moment, the press is pretty calm about it and the NHTSA is carrying out the investigation almost quietly.

If I remember correctly BMW didn’t really have that much luck with the N54 engine.

And in the case of the Bavarians the engine just lost power and it didn’t actually stop and refuse to start again putting you in the middle of the highway.