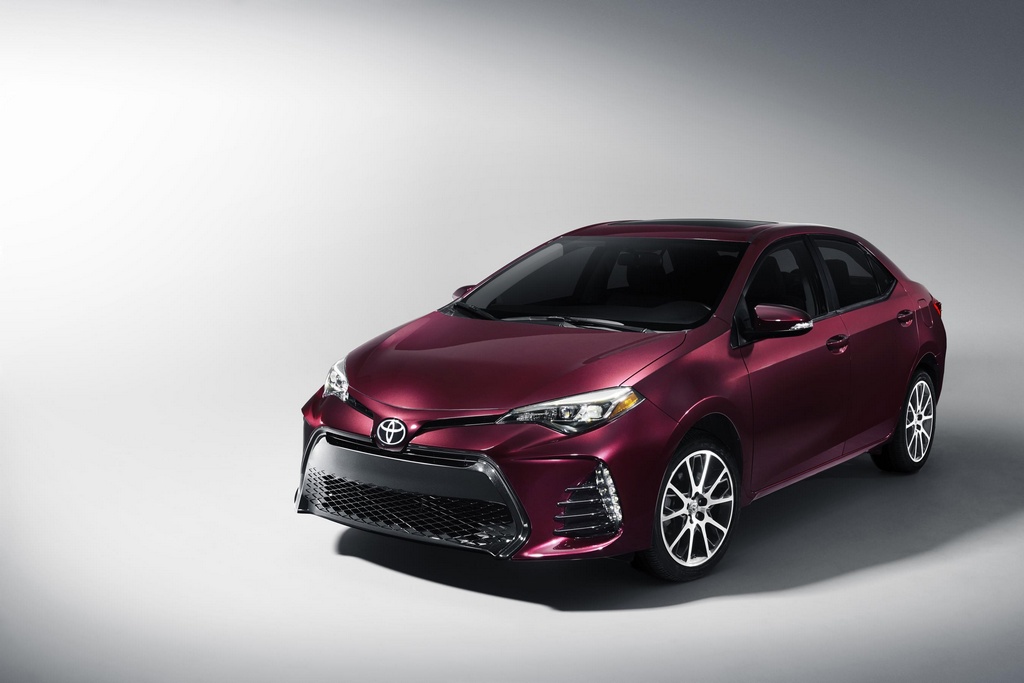 Even if it is considered an iconic model from Toyota, I have never considered Corolla the carmaker`s cream of the crop version. Even so, the model was indeed a real piece of Japanese engineering, a fact that has led today to its 50th anniversary on the market.

The company used this occasion to launch a special version, which is no other than the 2017 Corola 50th Anniversary Edition, the model coming with some standout-out features at the exterior as well as inside.

From a visual standpoint, the special edition can now be had with an updated front grille and Bi-LED headlamps, with the car`s main highlight on the cabin.

The interior is available with a wide choice of color schemes, like Almond, Ash/Dark Grey or Black/Brown, adding the Softex trimmed sport seats with Vivid Blue, Orange Zest or Black premium fabric inserts.

Depending on the trim you choose, you can also get climate control panel, circular vents and other interesting features.

Under the hood, the 2017 Toyota Corolla 25th Anniversary Edition is offered with the standard 1.8-liter inline four-cylinder engine with an upgraded power of 140 horsepower.