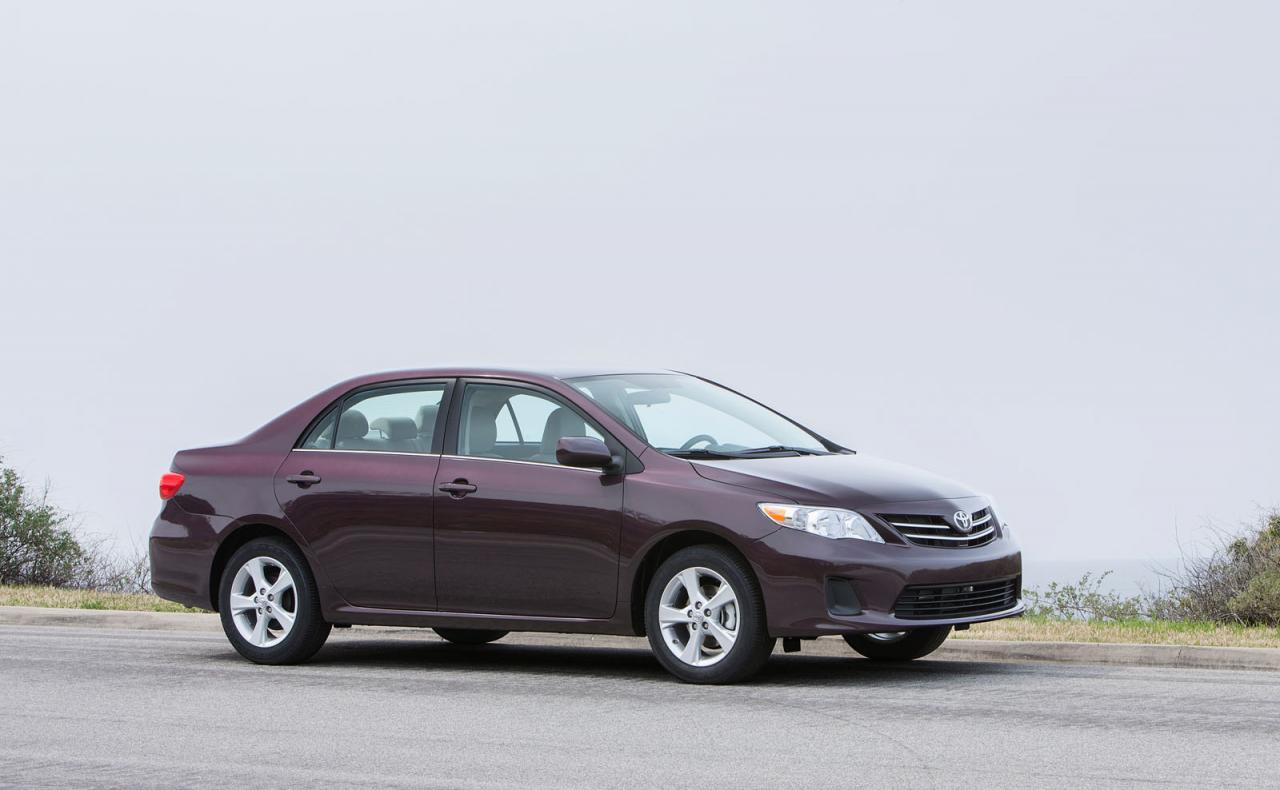 The Japanese people at Toyota unveiled two special editions based on the current Corolla sedan, models which will be sold exclusively in the United States.

First up is the Corolla LE, a model which sports a Black Currant metallic finish with new 16-inch alloy wheels, a new Entune infotainment system inside as well as special floor mats, satellite navigation and most important, heated seats wrapped in leather.

Moving on to the second model called S Special Edition, it benefits from another unique Hot Lava finish with larger 17-inch alloys, special badges, the same infotainment system alongside with satellite navigation and sport seats.