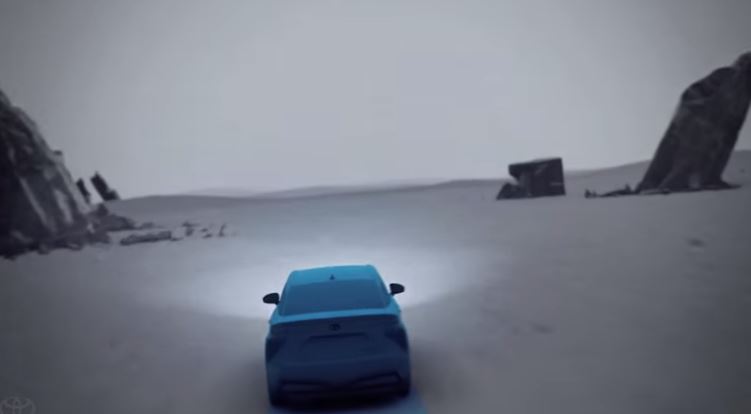 When it comes to production cars that use alternative fuels, Toyota has always been something akin to pioneers.

Now that most of the automotive industry is keen on bringing more electric vehicles to the customers, Toyota is already thinking about the next step, namely hydrogen fuel cells.

Of course, hydrogen powered cars have been created quite some time ago, but mainly as concepts, and no car maker has yet to put this intro production. Toyota is already working on a production car to use this kind of fuel, and now it seems they started to raise awareness to it.

This will be crucial to the success of their car, as when it will finally arrive, people will already be educated in the pros of actually using fuel cell cars. For a first look on the Toyota campaign, just watch the video below, you might actually be enthralled by it.