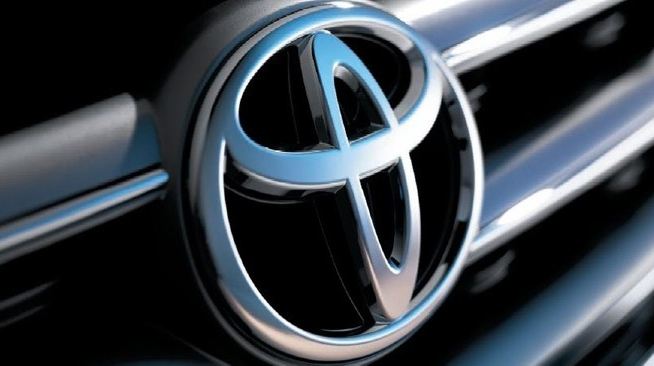 If you were wondering whether General Motors or Bavarian Motors have won the title for the manufacturer with the most units sold for the first half of this year throughout the world, the answer might surprise you.

The worldwide top-seller for the past 6 months was Toyota Motor Company, despite the fact that its sales numbers for the same period of the previous year were bigger and even despite the lack of popularity it nowadays faces in China.

Just to sum up, Toyota is not doing great on the Chinese market, its sales numbers are slightly smaller than in the past, its competitors – see General Motors – are experiencing a significant growth yet it remains leader of the global ranking for the third consecutive time!

Despite the fact that Japan was hit by natural disasters that affected the production of Toyota models and the company brought some units back in service, the car maker managed to sell most of its cars on external markets, making quite a good profit.

Even though last year, at the same time, Toyota sold with 1.1% more units, the 4.911 million vehicles it has sold this year are more than satisfying.

It turns out that Toyota Motor Company stays on top no matter what. Would you dare make a prediction for the end of this year?