Toyota teases the new Corolla prior next week’s debut 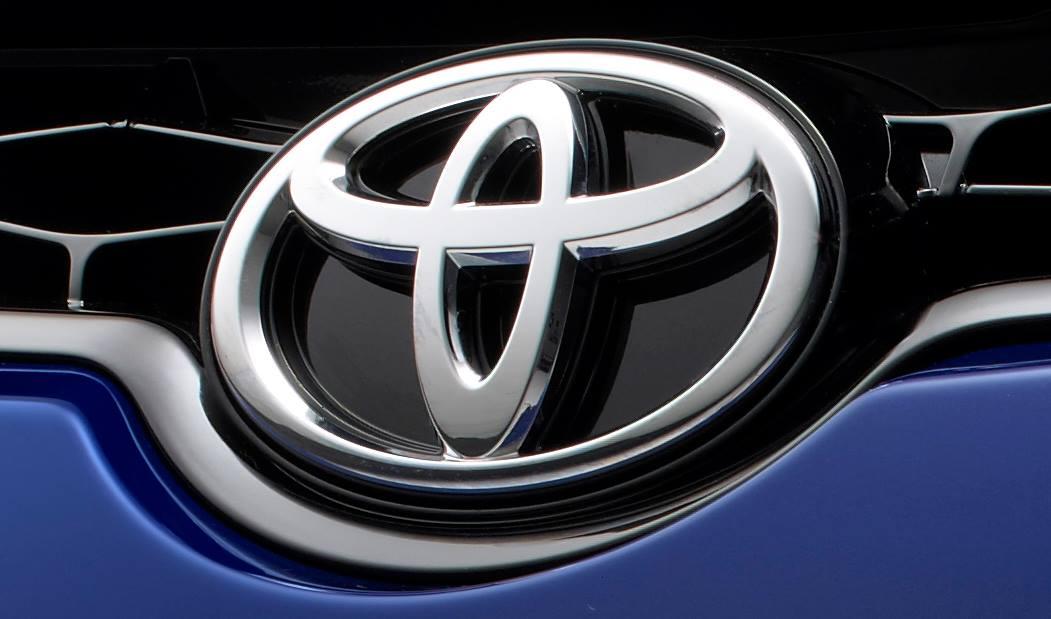 Toyota teases the new Corolla once again as the Japanese model is going to be unveiled next week, on Thursday to be more specific.

According to the company, expect a quite good-looking car considering that it borrows styling features from the Furia Concept.

Power should be provided by a new 1.8-liter four-cylinder unit available with a six-speed manual transmission or a CVT unit.

There will be a total of four trim levels ranging from the base model with quite modest features to the range-topping variant which will include leather upholstery, satellite navigation and more premium stuff.

In these official teasers released by Toyota you can see the new LED headlights, the rear optical blocks, a part of the front bumper and lower grille but also the front badge.

With these photos being quite inconclusive, let’s wait for the company’s official debut of the 2014 Toyota Corolla.