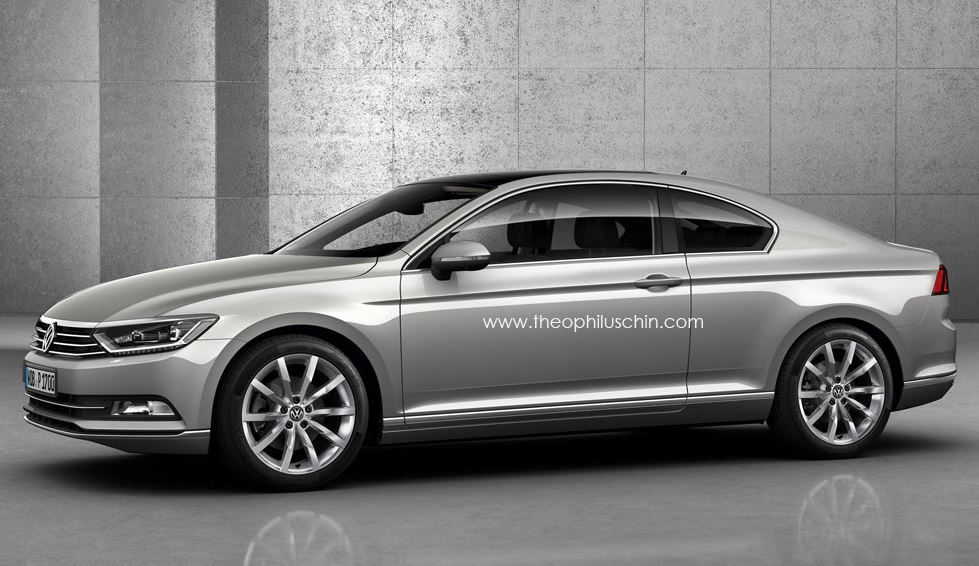 The renderings are showing a possible two-door coupe version of the already launched 2015 Passat, after the model was also rendered in a two-door wagon version.

Even if the 2015 two-door Volkswagen Passat coupe is not likely to be ever manufactured, the renderings are just showing how the model looks in the virtual world.

As usually for the Passat model, the new one is also tweaked with a lot of technology inside, as well as some special features at the exterior, like the Dynamic Light Assist, the LED headlights or the LED taillights.

In terms of cargo space, the 2015 Volkswagen Passat has now increased to a total of 650 liters, being more suitable for massive loads.