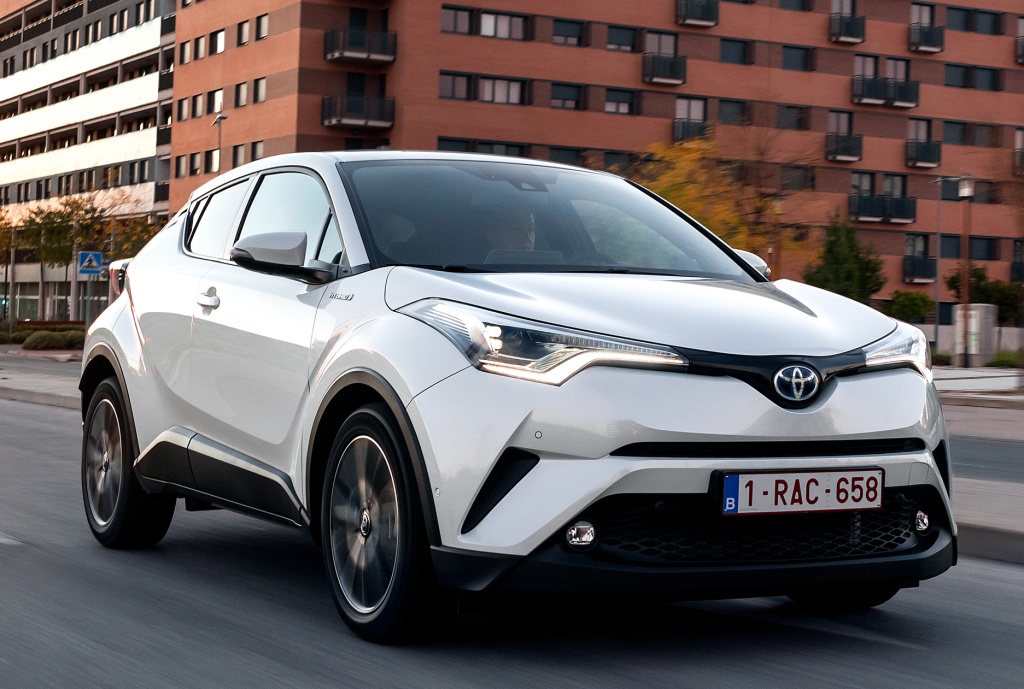 Even if the 2016 Los Angeles Auto Show is opening its gates in a couple of days, a lot of carmakers have already announced their news models, and one of the event`s main attraction will be the one-and-only 2017 Toyota C-HR, revealed in details and prices below.

Once it will hit the market after the Los Angeles event, it will cost at least 20,995 pounds. In case you don’t want to settle with the entry-level version, then you can also get the top of the line variant, setting you back at 27,995 pounds. The latter one adds lots of top goodies.

Since safety is a priority nowadays, and the all-new 2017 Toyota C-HR also comes with top features, all being part of the Toyota Safety Sense package. The package consists of Pre-Collision System with Pedestrian Detection, Adaptive Cruise Control, Lane Departure Alert with steering wheel, Automatic High Beam and Road Sign Assist and much more.

In the engine department, the all-new C-HR is also available with two engines, like the 1.2-liter Petrol Turbo with 115 horsepower, as well as the 1.8-liter Petrol Hybrid engine with 122 horsepower. Both are coming with a choice of a FWD or an AWD, with manual and automatic transmission.

The Hybrid is said to come with a new powertrain in the near future, especially since it has already gained a much more potent 2.0-liter engine with 150 horsepower in Caucasus and Ukraine. Stay tuned for more details.