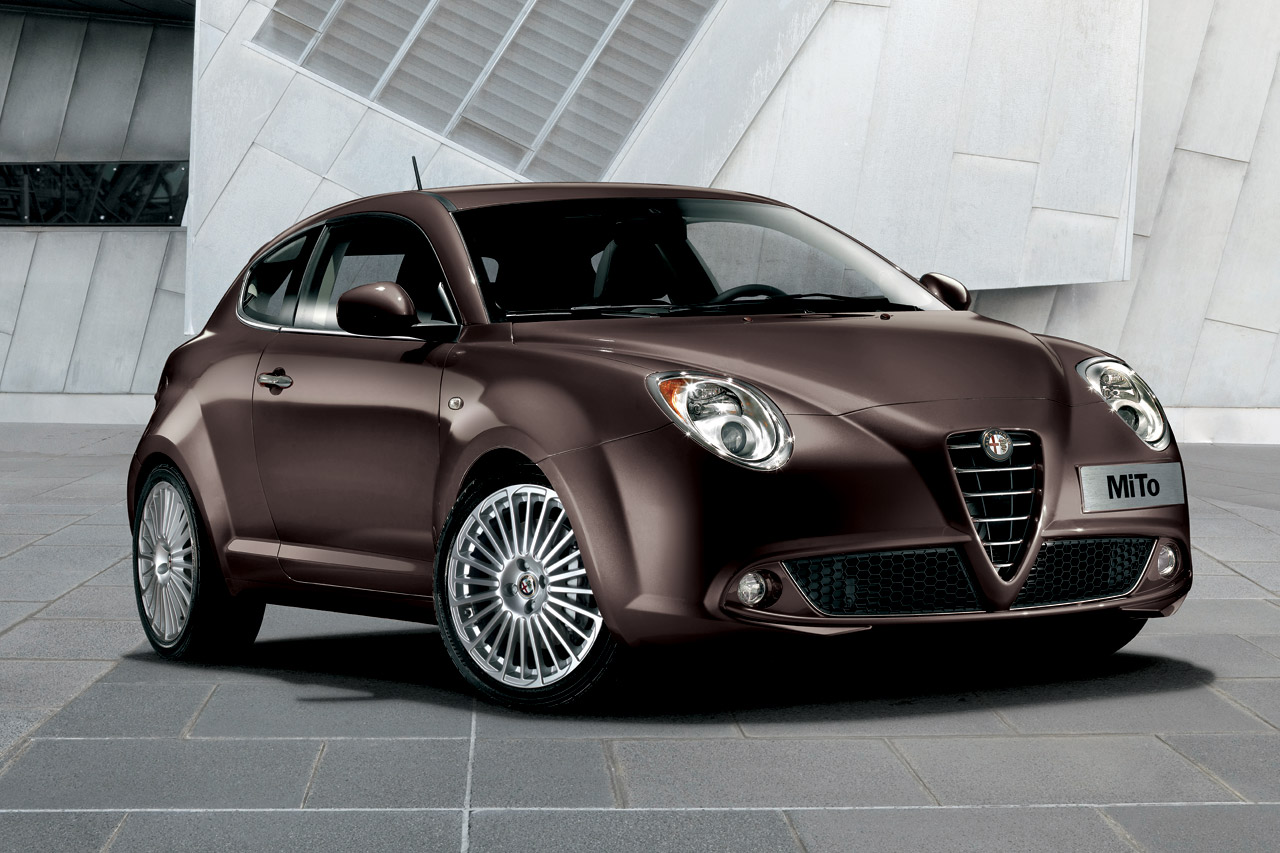 As part of Alfa Romeo’s slow but certain recovering back to the point where their accountants no longer shoot themselves while looking at the losses figure, the Italians have just updated the MiTo.

Getting a 2011 stamp on the papers isn’t enough, the Alfa Romeo MiTo also gets a few improvements on each of it’s trim level choices.

Those few improvements are pretty limited and a clear sign of how Alfa Romeo is cashing in on their success with the little MiTo hatchback in Britain.

The Brits are however getting a few improvements such as Cruise Control, a set of sporty looking pedals and rear parking sensors are thrown in as standard.

The new power, the scant new toys will now be teamed together to form newly named trim levels as Progression, Distinctive and Quadrifoglio Verde.

Oh, and just in case your British friends don’t have a clue about how new your car is, the Italians at Alfa Romeo will let you order it in a new color called Metal Bronze as portrayed here.