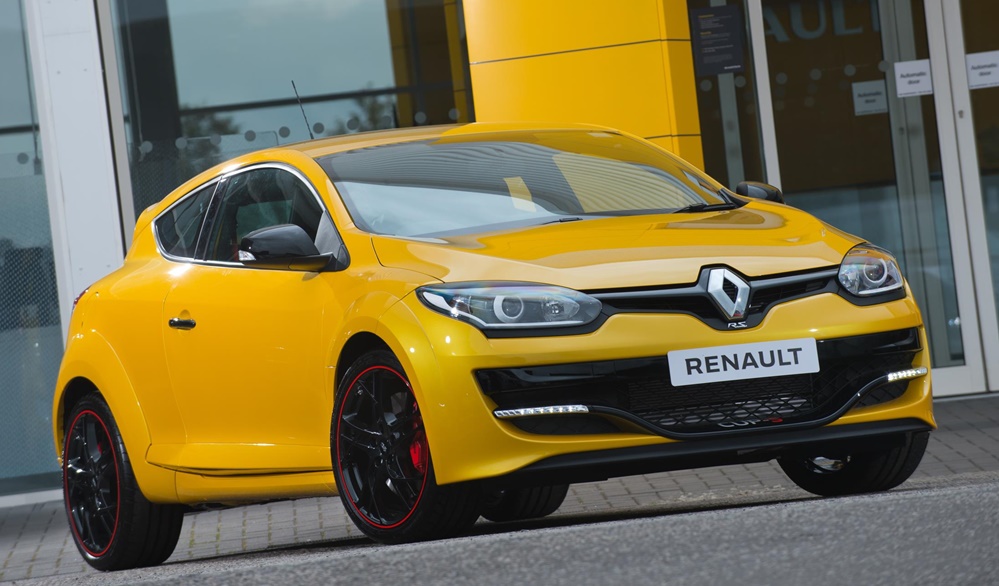 Ten years ago, I wouldn’t have bought a Renault Megane and that`s because the model back then came out with a boring design and low-quality materials inside the cabin. The one thing that was a real excitement was the fuel-efficient and not that powerful engine lineup under the hood.

But the French carmaker has made some serious improvements to the entire Megane lineup and the result is what you get to see in the latest editions. More than that, the RS range has also gotten its share of the pie. Take a look at the recently launched Megane RS 275 Cup-S model in the United Kingdom, which is a real deal.

The starting price in the UK is set at £31,930 and comes with a plethora of features as standard. Amongst the top highlights stand the Liquid Yellow Renault metallic paint, 19-inch Speedline alloys with Michelin Pilot Sport Cup 2 rubbers, Alcantara steering wheel, Recaro seats, Renault Sport Monitor V2 performance tracking, R-Link multimedia system, and so on.

Under the hood, the Cup-S is a real beast for its class, coming with the Cup-S chassis that perfectly fits a 2.0-liter turbocharged unit, developing a pure 275 horsepower. Let`s not forget the plethora of mechanical bits that makes it a genuine sports car.

We should mention here the mechanical limited-slip differential, Brembo brake calipers finished in red, updated dampers and springs, or stiffer anti-roll bar, all that improving the car`s performance from 0 to 100 km/h, the sprint now being done in a good 6.0 seconds, at a topping of 1158 mph.