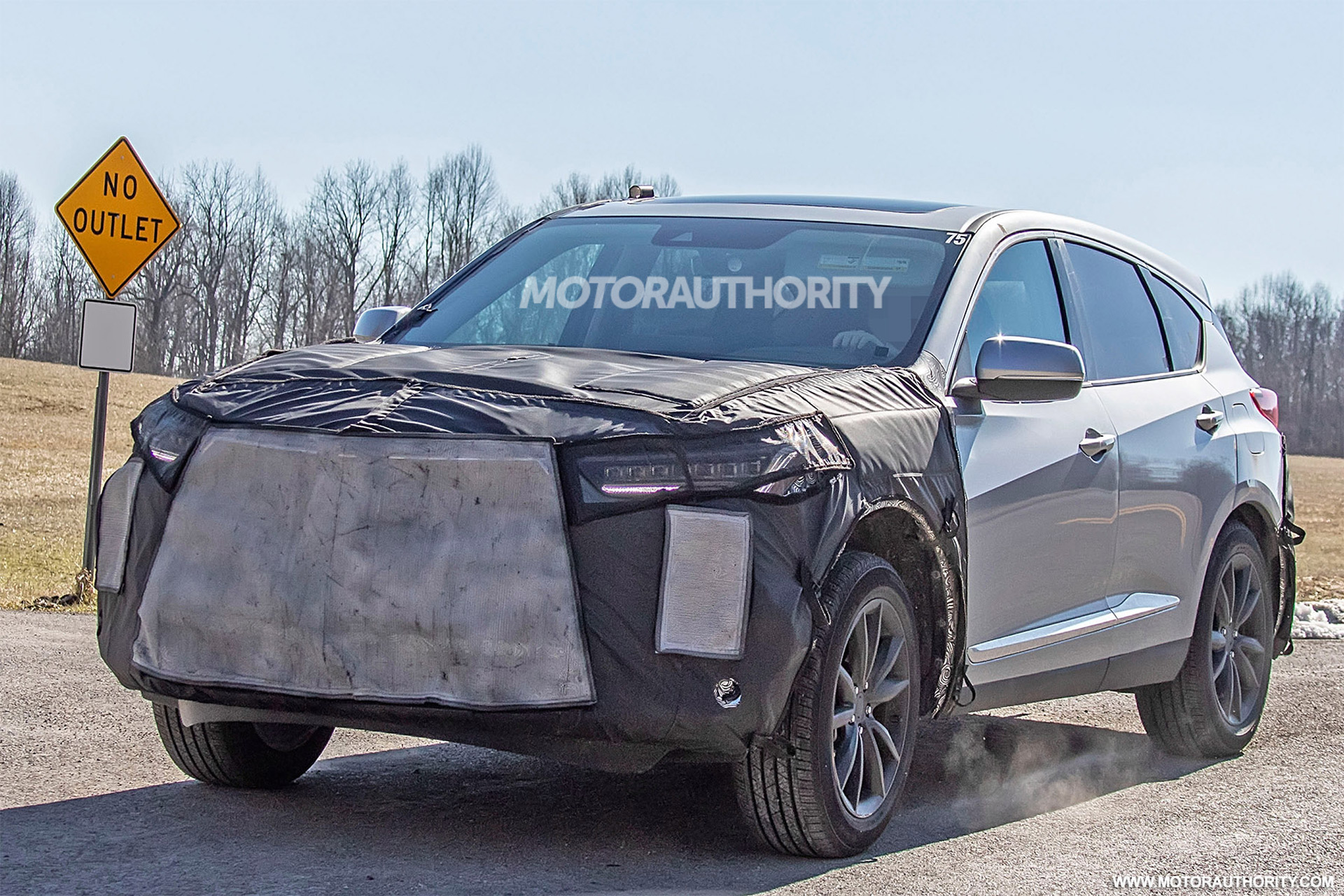 The Acura brand has been under covers for a long time but it seems they have decided to awaken from their slumber. The Acura RDX has been spotted during testing, meaning the mid-cycle update is going to come early next year. The automobile was covered in camouflage, which hides the vehicle’s discerning details. The front-end was completely hidden from view compared to the rear which only had the fender and bumper cover.

To start, the new RDX has square exhaust tips, which enhance the aesthetic appearance of the SUV. However, the fresh design could mean that there is a new engine under the hood. Right now details are scarce but a powertrain upgrade is unlikely since Acura will save that for the redesign that comes a few years later.

It is also possible that the company opts for a hybrid powertrain to appease the modern trends. The brand offered a hybrid setup in the RLX flagship that consisted of three motors. The engine was supported with a single motor while two of them rested in the rear axle. Acura hasn’t confirmed the rumors but we will know more close to the launch.

Currently, the Acura RDX runs a 2.0-liter turbocharged inline-4 engine that ekes out 272 hp while being teamed up with a 10-speed automatic gearbox. The RDX is available in FWD and AWD functionality. 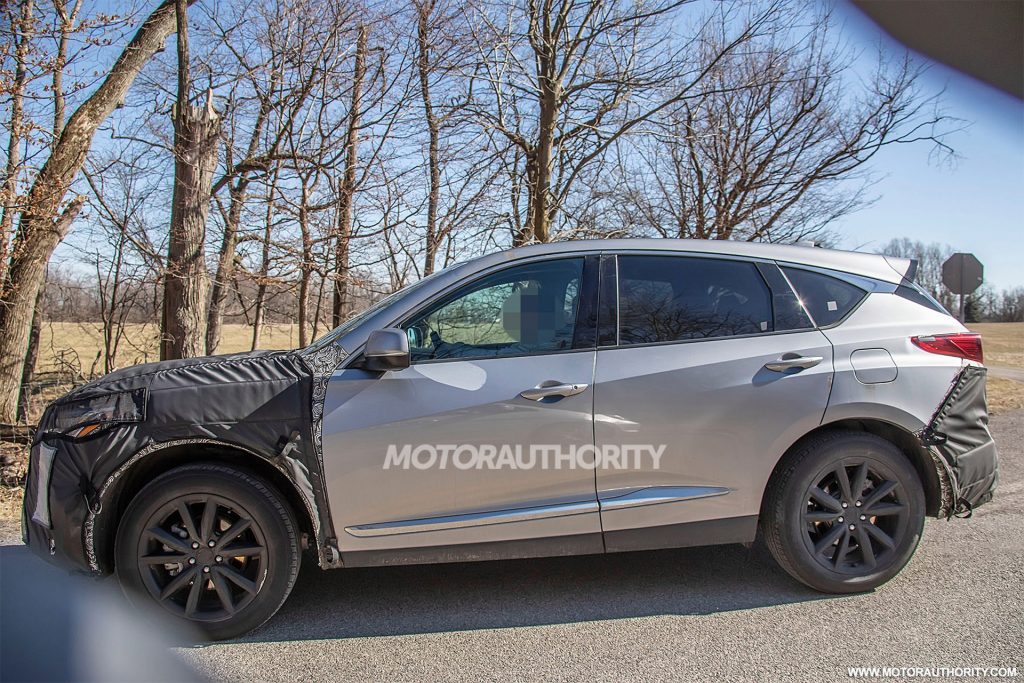 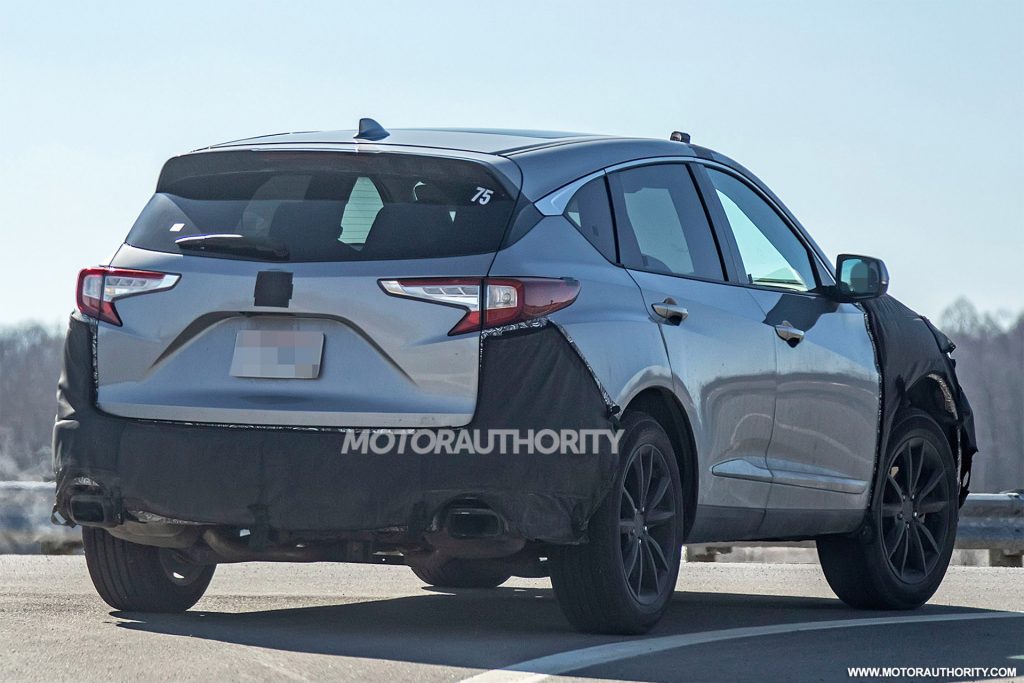