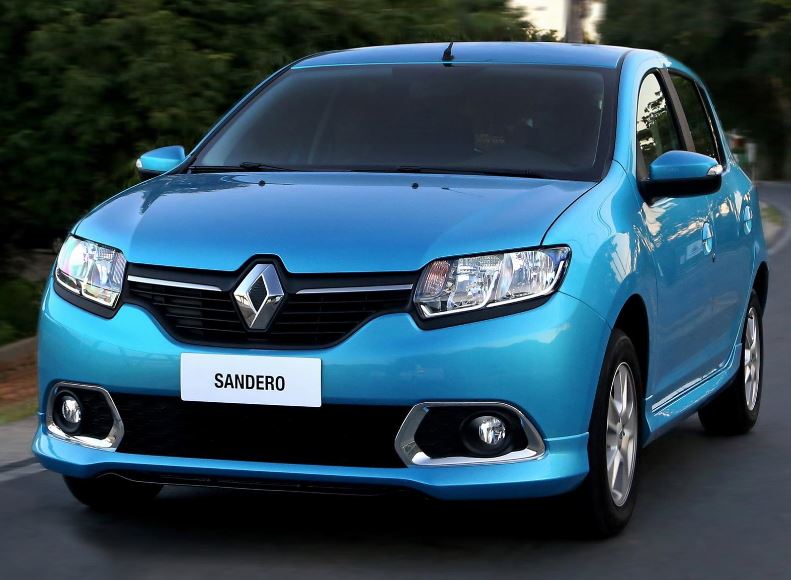 The second Renault Sandero model is already planned for South America, meaning that the car will soon arrive in Brazil, where the first generation Sandero launched there last October, was a real success.

The Renault Sandero riding alongside the Logan sedan, will get a plastic surgery, meaning a revised front grille, a fresh new front bumper, chrome accents and some cool features inside.

Apart from this cool gadgets, the Renault Sandero will also come in a premiere with a leather wrapped steering wheel, central locking, cruise control ABS, front airbags, EBD or electric windows amongst other things.

Under the hood, things are also better, as the new Sandero will come with an engine lineup, including the 1.0-liter 16 valve unit and 80 horsepower, while the 1.6-liter 8 valve, set out for the Expression and the Dynamique versions, will sport 98 horsepower and respectively 106 horses.