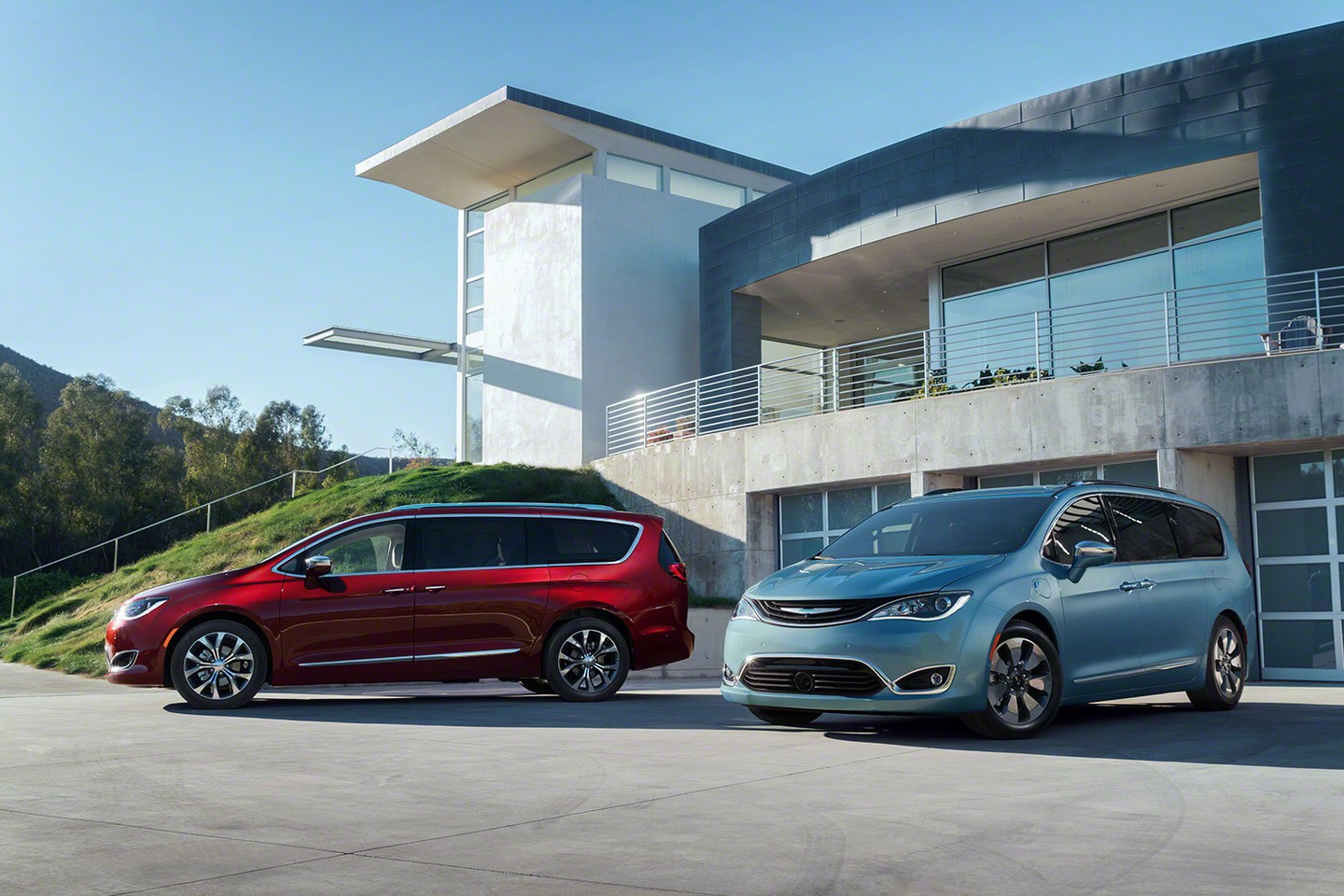 The North American based Chrysler carmaker has recently announced the availability of the all-new 2017 Pacifica on the local market, the entry-level version costing no less than $28,595. There are five versions of the new Pacifica, all of them listed with full prices below. The $995 destination fee is not included.

Next, the 2017 Pacifica Touring packs the same engine but adds automatic headlights, passive entry system or power sliding doors. The mid-level Pacifica Touring-L is coming with even more highlights, such as leather upholstery, tri-zone climate control, heated front seats, a wide array of safety systems and so on.

On hte other hand, the 2016 Chrysler Pacifica Touring-L Plus has been now fitted with an 8.4-inch display for the Uconnect infotainment system, along with updated digital instrument cluster, heated steering wheel or heated second row seats.