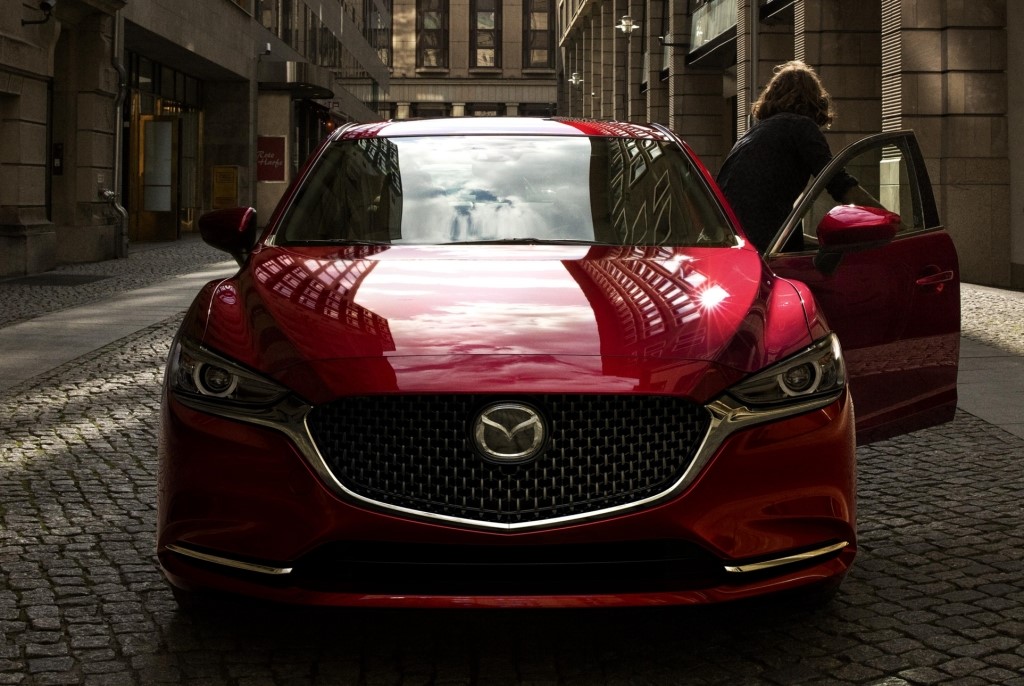 It is well-known that the Japanese carmaker Mazda puts emphasis on technology when equipping its models; in fact it has always done that, particularly under the hood, where it has created one of the most durable engine lineup – the SKYACTIV range.

The all-new 2018 Mazda6 recently arriving in the United States is also highlighted by a high-performance engine in the shape of the SKYACTIV-G 2.5T, which is thoroughly described in the official video presentation below.

In the United States the 2018 Mazda6 is not expensive. It costs just $23,000 in the Sport variant, however it comes with a wide range of high-end characteristics and features, which make it a worthy adversary against top notch models from Mercedes-Benz, Audi or BMW.

As for the engine under the hood, the 2.5T-liter SKYACTIV-G is considered a highly-advanced engine, coming with standard 2-cylinder deactivation which makes it more efficient during cruising conditions.

This means that the whole output is set at 187 horsepower and 186 lb-ft of torque, being sent to the wheels via a six-speed manual transmission in standard form. There is also the SKYACTIV-DRIVE six-speed automatic transmission available on the higher variants.

Full details with the car`s SKYACTIV engine are highlighted in the video below! Enjoy and stay tuned!