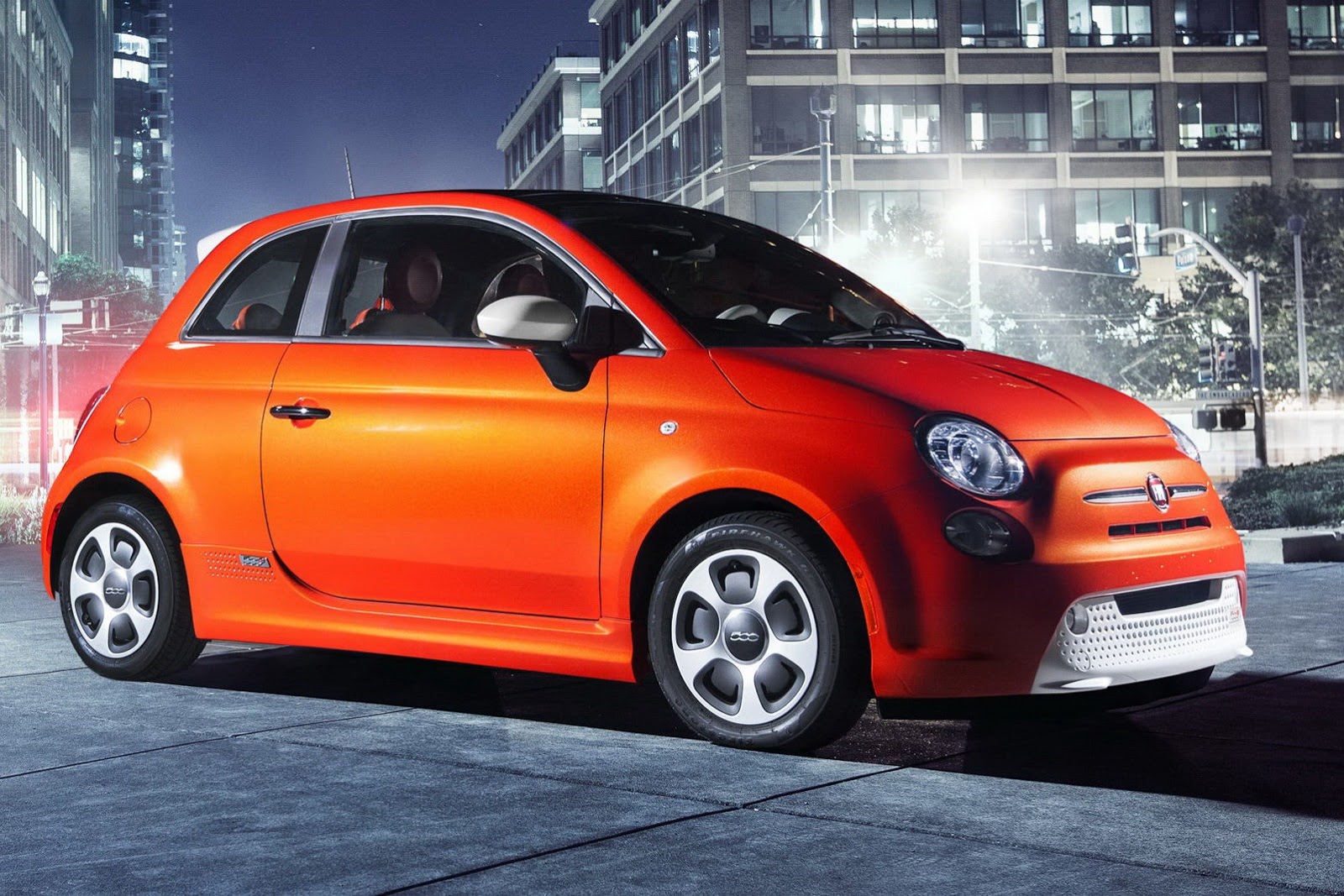 The pre-show to the Los Angeles Auto Show is starting to unravel itself. Some of the news isn’t as exciting as you’d think.

Not even Fiat isn’t cheering us up. The peppy small cars they make could almost always give us a smile. This time however, it might not be the same.

The newest and most interesting version of the Fiat 500, the electrically powered 500e will not be making it over to Europe.

Initially, the press release only spoke about the Los Angeles area receiving a chance at buying the battery powered 500.

Upon further digging, automotive journalists were able to track down Olivier Francois, global chief creative officer for Fiat and Chrysler.

He did confirm that Europe will not have a chance at buying the Fiat 500e. Since he didn’t want to elaborate any further, we will take the liberty to do so.

The old continent’s chance at getting is obviously non-existent. There is still some room for sales in other bits of the US though.

Believe it or not, some of those restrictions may actually be imposed by the target area Fiat is trying to brake through with the 500e.

They don’t intend not to sell it in Europe because it’s bad, but simply because they’re geared up to beat their own fuel and CO2 standards.

It is estimated that the pricing on this car will be around 35.000 USD. That’s a lot of money for a small car.

In fact, it sounds like even more for the Americans who are used to buying stuff for much lower rates.

Tweet Pin It
Tagged as:500e electric Fiat Fiat 500 not for europe us only
RECOMMENDED POSTS