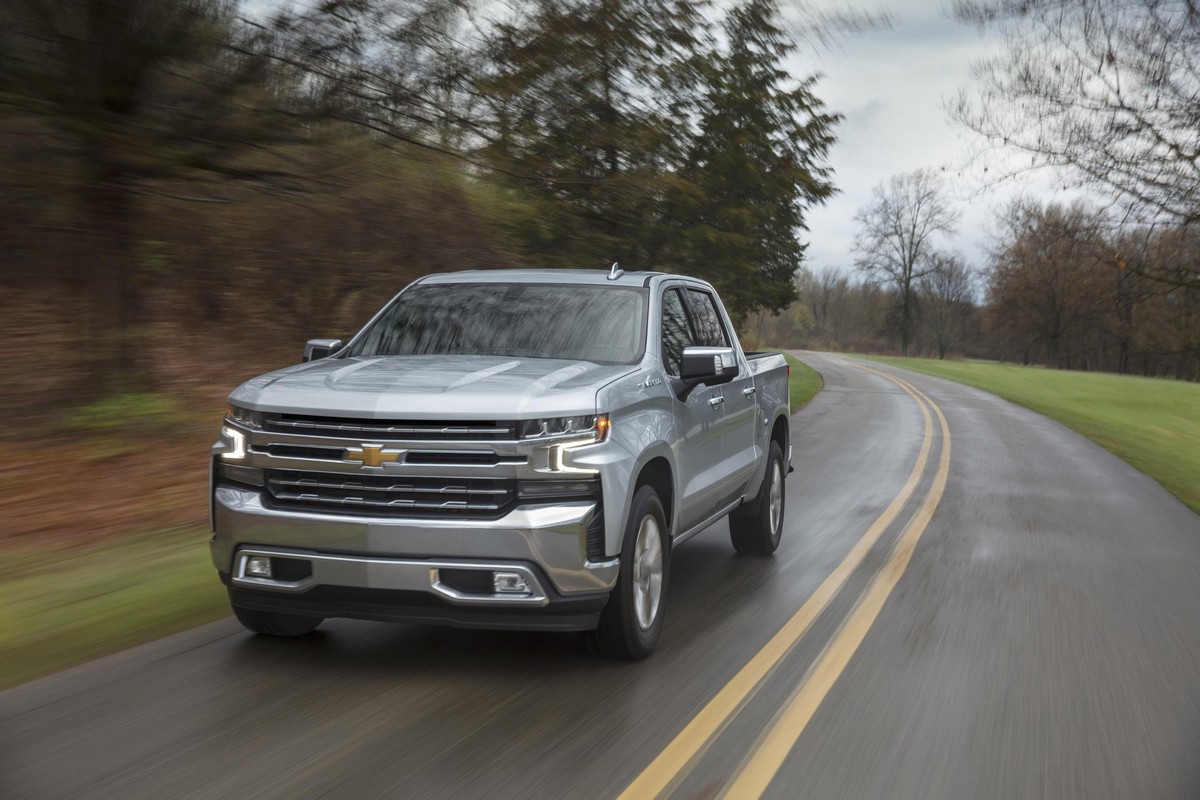 The North-American based carmaker Chevrolet has recently released another official video which explains the new and more powerful engines of the fantastic 2019 Silverado, a worthy competitor for other utes from RAM or Ford.

In the United States, the brand-new 2019 Chevrolet Silverado is offered with no less than six engines and eight trim levels, along with cool features and off-road capabilities. Depending on the variant, you can choose between the entry-level 2.7- to 5.3 liter and 6.2-liter mill. All engines come standard with Dynamic Fuel Management system with no less than 17 modes of cylinder deactivation; this means that it reduces consumption and increases power and torque.

In case you are not that fancy about having gross power and torque, you can choose the entry-level 2.7-liter Turbo mill, which is the official replacer of the 4.3-liter V6 in the Silverado LT. Close to this one, a 3.0-liter Duramax inline six-turbo diesel will be added starting with 2019.

Don’t forget to take a closer look at the video which thoroughly explains the truck`s engines and make sure you leave us your thoughts in the comment section below!