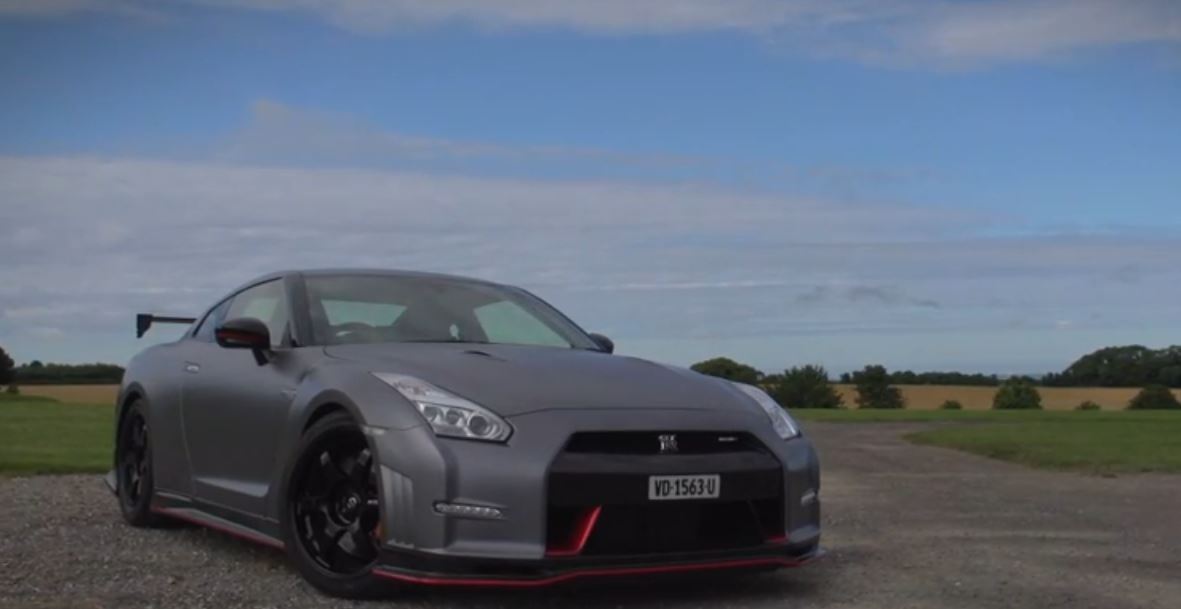 The journalists from Autocar publication have posted a video while getting the chance of driving the Nissan GT-R Nismo for some road tests.

The video with the Nissan GT-R Nismo is highlighting the impressive power of the sportscar, along with the most important pieces of the model as well.

We should also mention that the video was signed by Steve Sutcliffe from Autocar, since he was the one taking the GT-R Nismo out for a spin, to the Cadwell Park race track.

To be a reminder, the Nissan GT-R Nismo is the fastest and the hottest Japanese car at the moment, being unveiled last year.

The Nissan GT-R Nismo is powered by an upgraded 3.8-liter V6 engine, which now develops a great output of 600 horsepower and 651 Nm of torque.

The engine is hooked to a 6-speed dual clutch transmission, which sends the power to an all-wheel drive system.

The power of the sportscar also helped the Nissan GT-R Nismo reach the full lap on the Ring in just 7 minutes and 8.679 seconds.