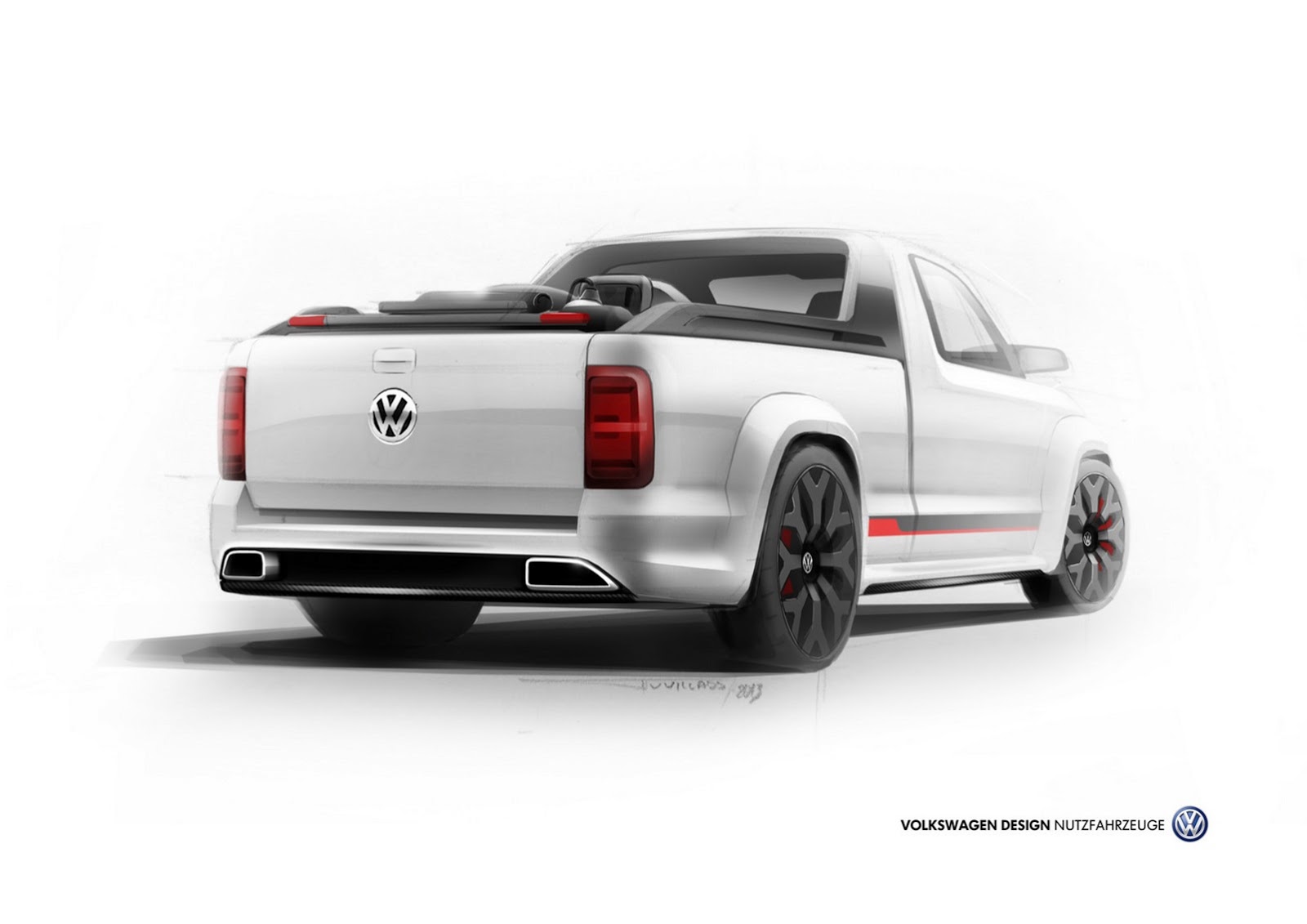 Volkswagen revealed the Amarok R-Style Concept, a prototype based on the production variant of the German pick-up model.

Power is provided by a 3.0-liter V6 diesel unit producing 268 horsepower and 600Nm of torque, enough for a 0-100 km/h sprint in 7,9 seconds. An eight-speed automatic transmission and all-wheel drive system are also provided by Volkswagen.

Inside, the company offers a revised steering wheel, bucket seats, carbon fiber inserts for the dashboard and red accents.

Volkswagen announced no plans to introduce a model based on this design study but there is likely to see a special edition of the Amarok with few features found on this prototype.