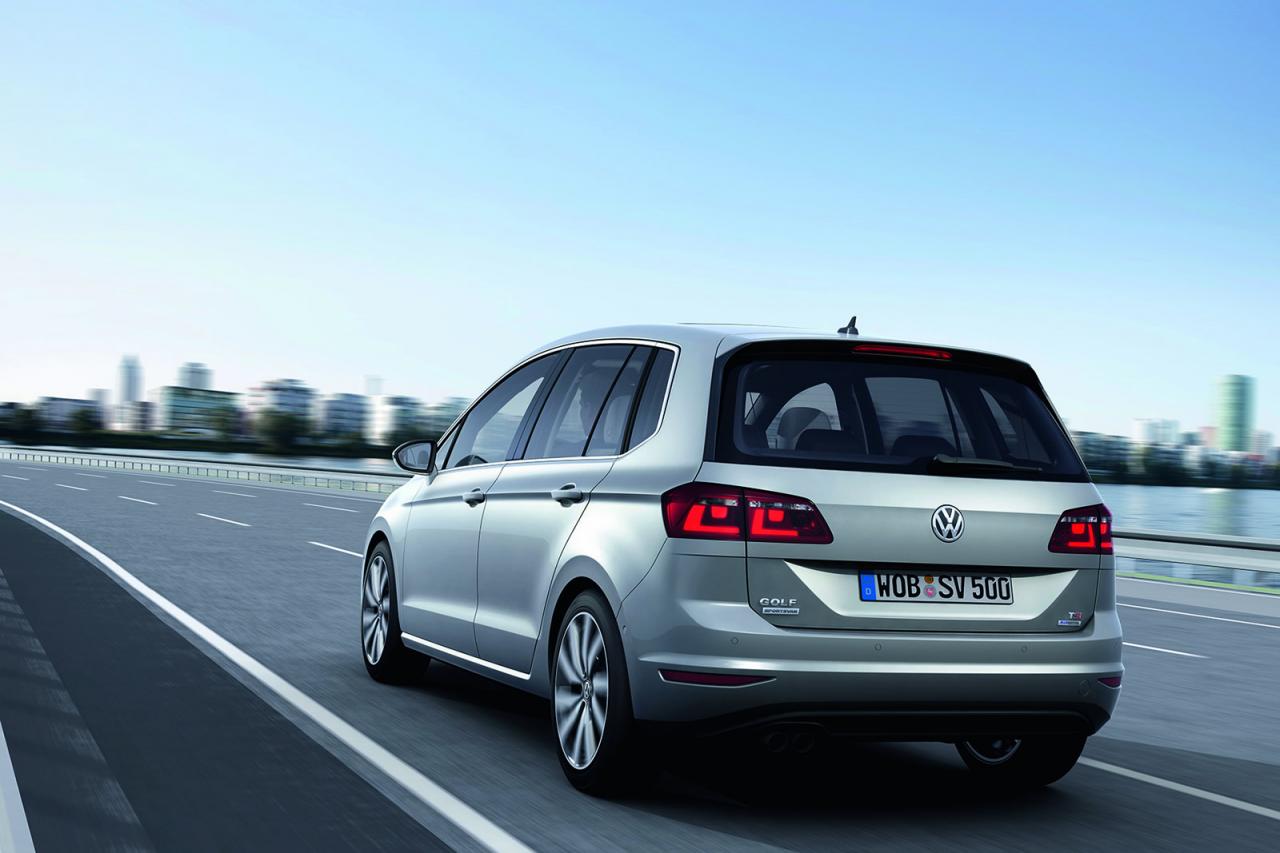 Volkswagen pulled the wraps off a new concept model, the Golf Sportsvan to be more exact. Most likely, this concept previews the new-generation VW Golf Plus, a model spotted several times wearing camouflage.

The VW Golf Sportsvan concept comes with increased dimensions, a longer wheelbase and a cargo capacity of 498 liters. It can be extended by 87 liters if you fold down the rear seats.

Under the hood, the prototype benefits from a series of engines including petrol units delivering between 85hp and 150hp while a 1.6-liter TDI produces 110 horses but a very good fuel consumption of 3,7 liters/100km or 63,5mpg UK.

The CO2 emissions are also kept at a very good level, namely 95 g/km.