Volkswagen is preparing a new Van? 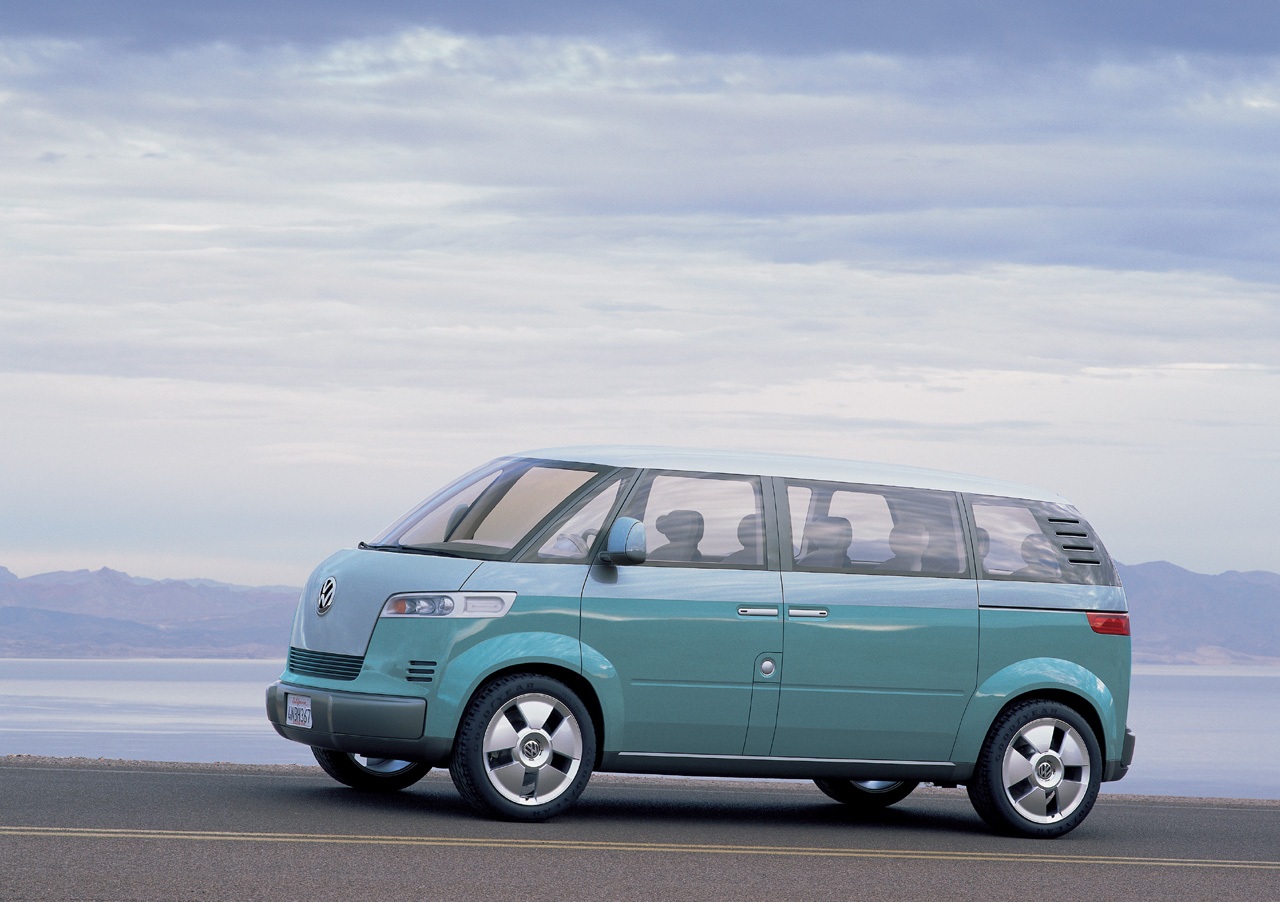 The automotive industry isn’t exactly buzzing over weekends but today we had a bit of a joyous moment in regarding Volkswagen’s future plans.

It seems that VW is considering a new car, to be specific, the revival of a famous past model.

It seems that Klaus Bischoff, who is the chief designer for the entire Volkswagen brand is ready to come up with a new Van.

That may seem a bit of a stupid idea as VW has plenty of comercial vehicles selling quite well. But here’s the catch, according to Klaus Bischoff, VW is considering a new Microbus, a van that’s more of a fashion statement.

At the moment the company isn’t set on a new design or a convetional one for the new VW Microbus. Once that’s settled, Volkswagen will let us know.

I do hope that this bit of news isn’t going to come and go just as the 2001 VW Microbus concept did.

I reckon a VW Microbus is the sort of vehicle which leads to a good time more than any 50 million dollars supercar that’s made out of gold.