Volkswagen is trying to decide on an F1 program 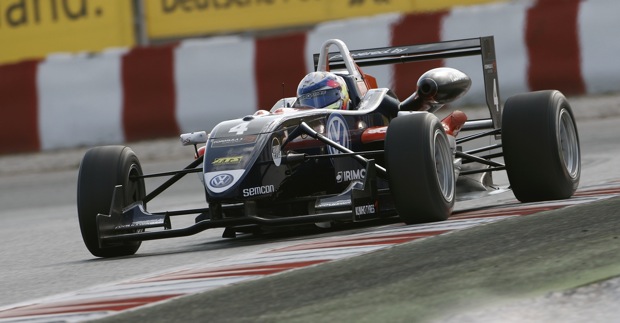 One of the most interesting and long lasting rumors to float around from the automotive industry is related to the Germans at Volkswagen and their possible F1 program.

According to a recent press release from the company this rumor will be put to rest by the end of the year. Why is that?

Well, put simply, it’s because Volkswagen have decided to help this decision by placing a deadline to it. So, by the end of 2010 we will know whether or not VW will be returning to the most important racing scene out there.

Beside the time frame allocated to such a decision, Volkswagen has pinned another task on their planning team. VW’s motorsport division in particular will have a lot to say if the company is ever to enter F1.

The other task at hand is to decide that if VW will be making a return to F1 what brand will they be using. First hints went to point at Audi being the brand to represent VW in F1 but that decision is easily shot down by the fact that Audi is enjoying excellent results within the Le Mans program.

A suggestion that might however stick could be the return of Porsche to F1. There is no apparent reason to say no to this brand coming to F1 and taking Ferrari on at the very top apart from one thing.

The only thing that could keep Porsche out of the F1 business if VW decide to go in would be a decision for VW themselves to go into F1.

Time will tell and by New Year’s Eve we’ll know if by 2013 we’ll have a serious new entry to the Formula 1 circuit.