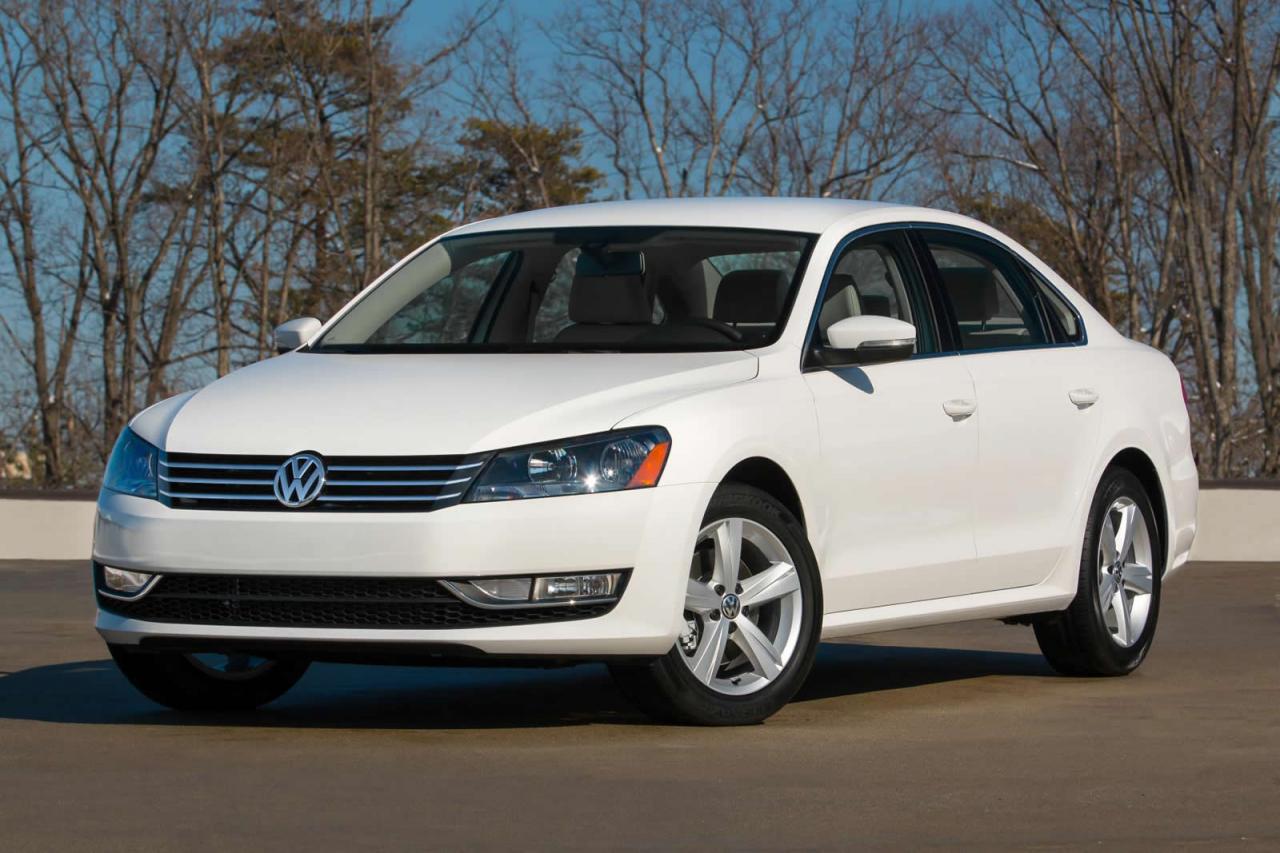 Volkswagen announced a new Limited Edition version of the Passat sedan. As you might now, the U.S. market haven’t seen yet the new-generation model, therefore, the company wants to keep the interest alive with special editions like this one.

The new Volkswagen Passat Limited Edition comes with a 1.8-liter TSI turbo gasoline unit producing 170 horsepower which means there are no performance upgrades. You will see some tweaks in terms of styling, namely new 17-inch alloy wheels, leatherette seating and a leather-wrapped steering wheel.

The exterior also gets front fog lights and chrome windows surrounds. As a final touch, there’s a rearview camera, leather-wrapped parking brake and a touchscreen radio.

“The new Limited Edition model offers a great value: compared with the automatic transmission S model, it has $2,755 of additional equipment, but costs just $1,555 more,” says Volkswagen. Therefore, the German model seems a pretty good deal if you want a better-equipped car but don’t want to spend too much on that.