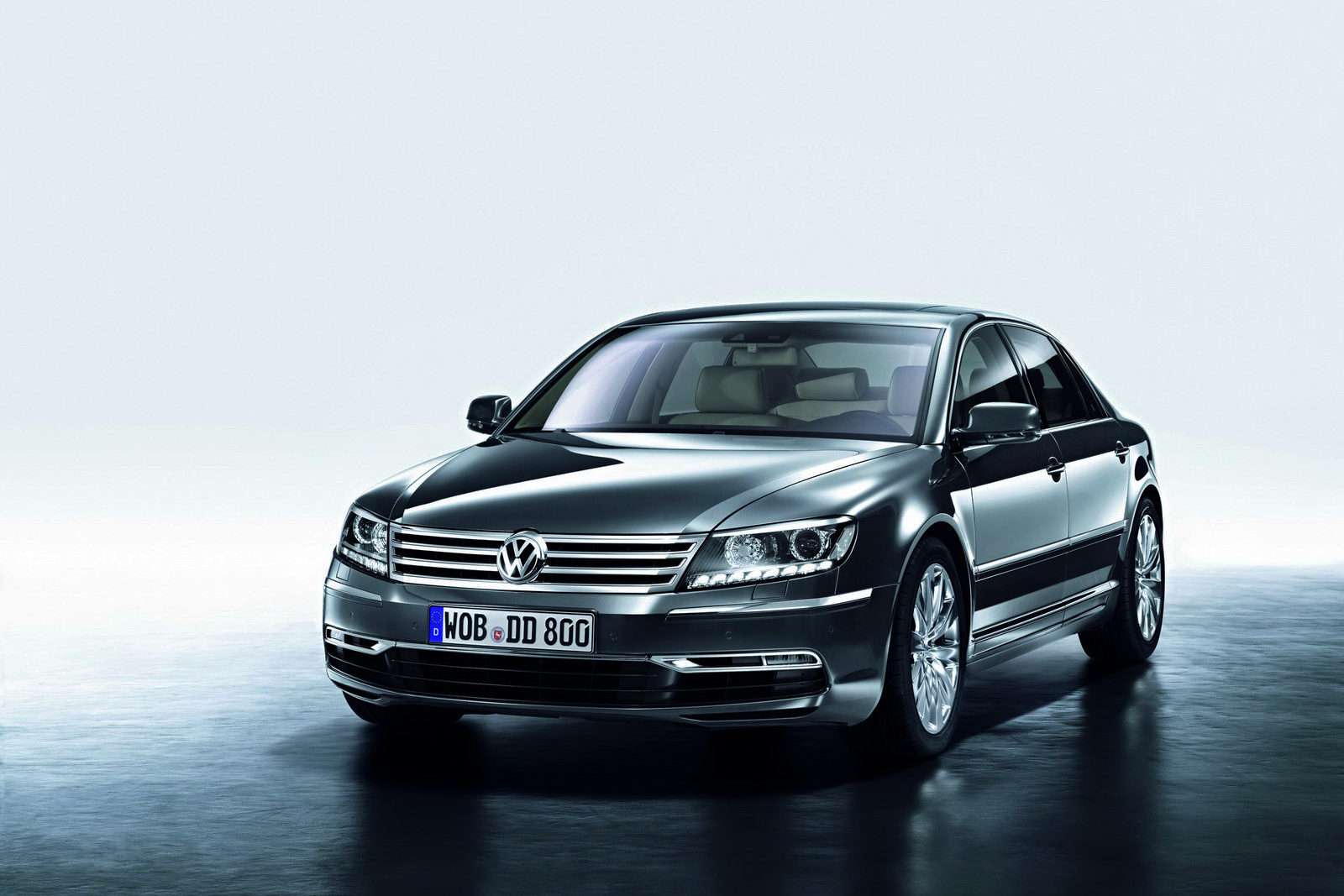 Ferdinand Piech had left is mark on the VAG Group and for his retirement he planed himself two important projects. Each of them are close to my heart but only one would see actual success.

The first is the Bugatti Veyron and there’s a lot of love for it and, at the same time, there’s more than a lot of hate for it. No question about the way people look at it.

The second is the Volkswagen Phaeton. A top end limousine made by the people’s car maker. Doesn’t make too much sense.

A big price tag doesn’t sit too well alongside the VW badge, so the Phaeton didn’t manage to take off in any market.

In the US, the Phaeton flunked out after 2006. In Europe it’s still alive but sales targets are being consistently met. In China however things are a little bit different.

Most of what the Dresden plant makes is being shipped over to the People’s Republic. Demand over there for the Phaeton is not only high, It’s actually increasing. 2011 saw a 50% boost over the previous year.

In 2015 Volkswagen plans to make a second generation of the Phaeton and though they plan to sell it worldwide, they plan to use China as a building block.

Who wouldn’t, given the situation it’s pretty much the only option.

Like I said, I think the Volkswagen Phaeton is a fabulous car. If you manage to look past the branding “problem” it really deserves its place at the top end of the luxury market.