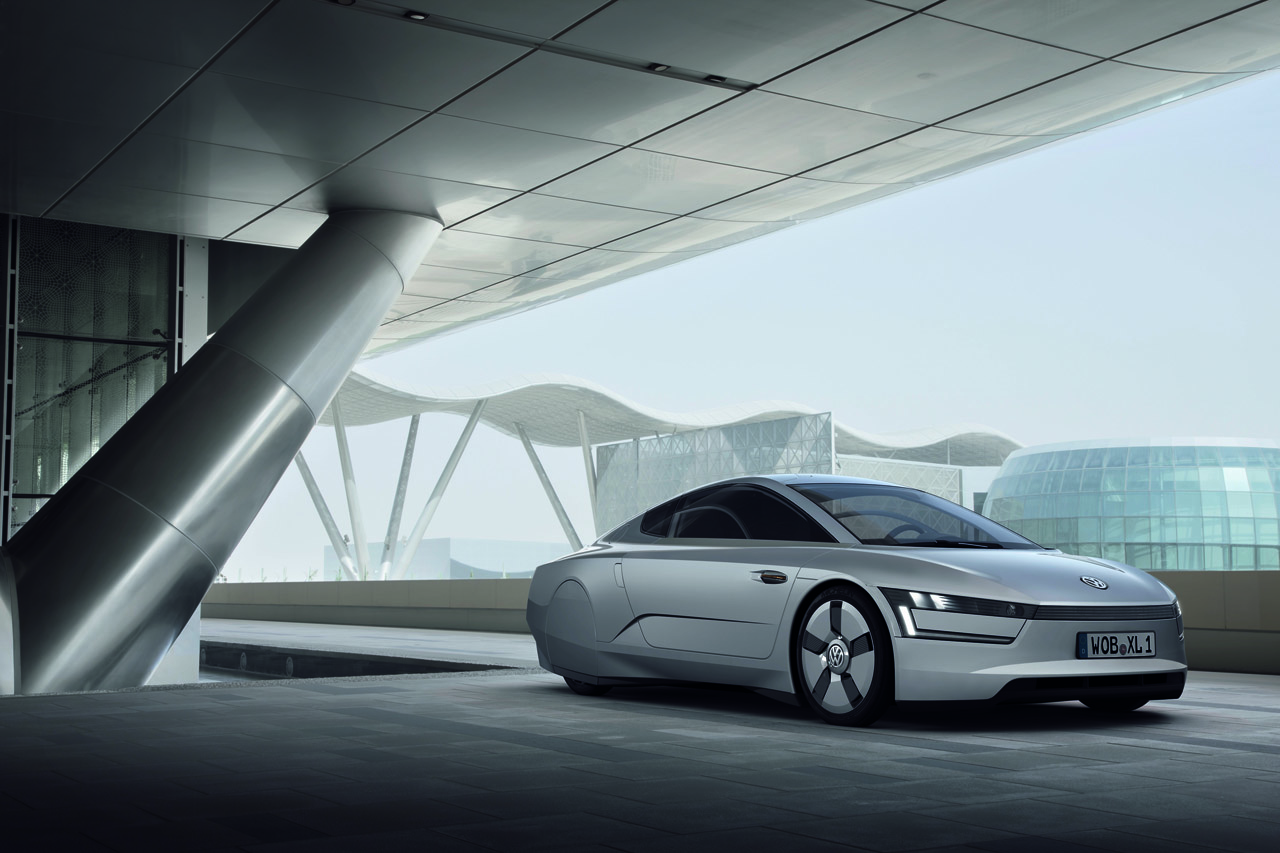 Remember the amazing Volkswagen XL1 that’s been revealed at the Quatar Motor Show to show us what the Germans can do in terms of fuel economy?

The company has gotten such a great response that they’ve decided to actually send the VW XL1 into production.

However, before you’re going to actually going to get one of these cars on your drive and start disappointing your local petrol station’s sales there’s a few things you need to know.

As to be expected in what’s a bit of a rush job in turning a concept into reality, the production will be a limited one.

The final number of VW XL1 offered for sale, will not pass 100.

Which means this is quite an interesting idea, in a time of barely improved economic conditions, taking such a gamble into crash testing, safety legislating and so on of a concept to sell no more than 100 units is amazing.

Sadly, this still has a few hurdles away from hitting dealerships but when it does, it will be offered in Germany first, followed by the U.S. and China.

Ladies and gentlemen welcome to a dawn of fuel economy that’s almost unbelievable, and it’s Volkswagen that brought us to it with the XL1.