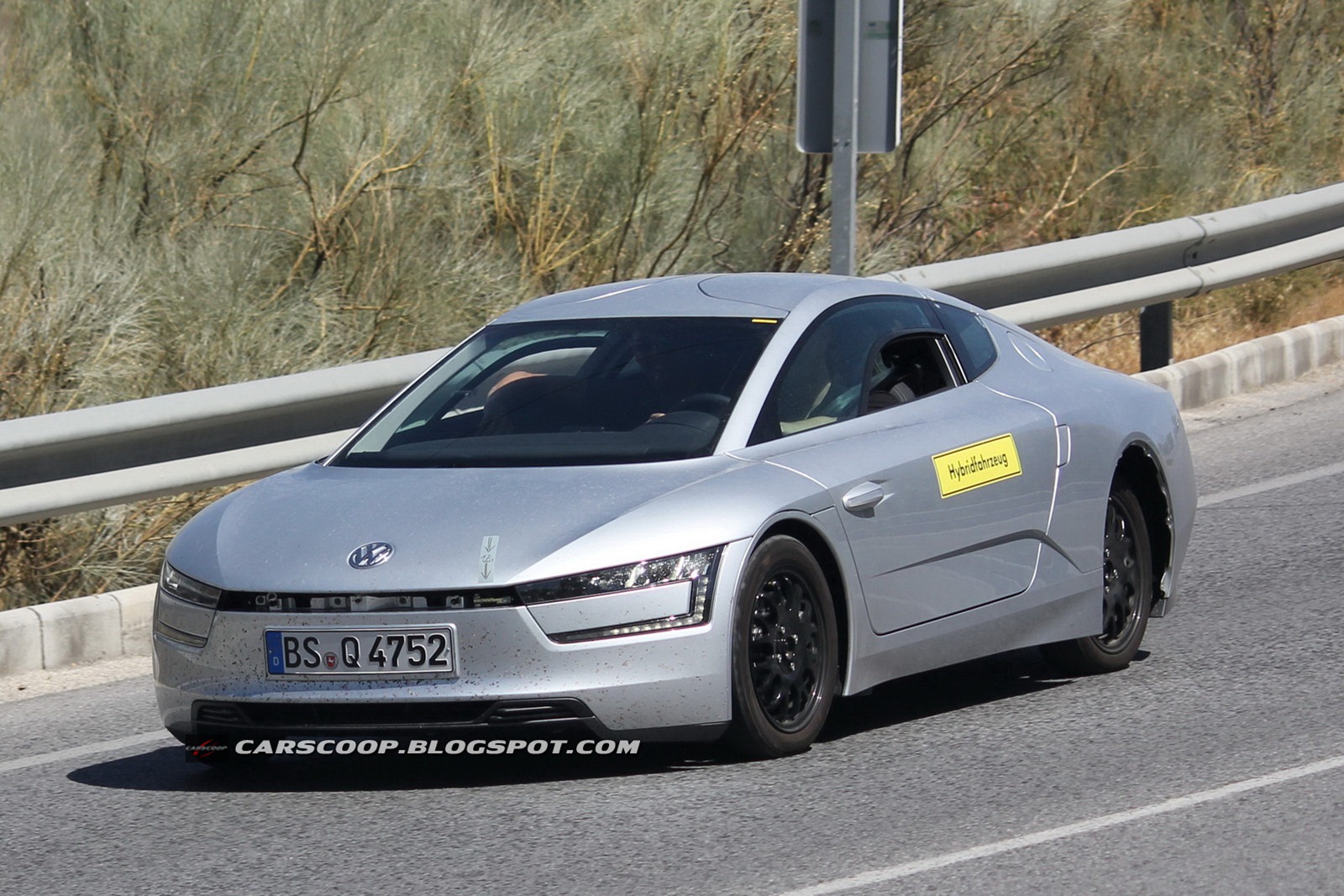 Volkswagen really want to put their XL1 eco car through some serious paces before putting it on sale. It’s actually a sensible idea.

All cars go through this sort of testing and after the cold weather tryouts we’ve now gotten to the sunny and hot side of the equation.

Unlike the usual batch of how weather testing, the Volkswagen XL1 didn’t manage to hit Death Valley for these proceedings.

The current spyshots of the VW XL1 were actually taken in Spain, somewhere much closer to its German home.

As you may remember, the small car is using a diesel plug-in hybrid powertrain and it’s said to be capable of 235 miles per gallon.

That’s the sort of fuel economy that’s not good, impressive or anything in the region of praise. It’s actually so good it seems unbelievable.

It’s obviously not a fast car, but still, the 75 horsepower two-seater seems somewhat decent an output from the 0.8 liter turbocharged twin-cylinder diesel and the additional 27 hp electric motor.

The images also gave us a hint into what’s going on underneath the skin of the XL1. Unfortunately, while there’s nothing major to see there there’s a bit of a hint.

A battery currently rests in the back and half of what would be the boot is now filled with engine. Speaking of which, the enormous cooling fan must have fared well in the scorching sun.

It is also pretty impressive to know that the Volkswagen haven’t messed about with the design of the XL1. That may have a bit to do with how the aerodynamics are a big part of the equation.